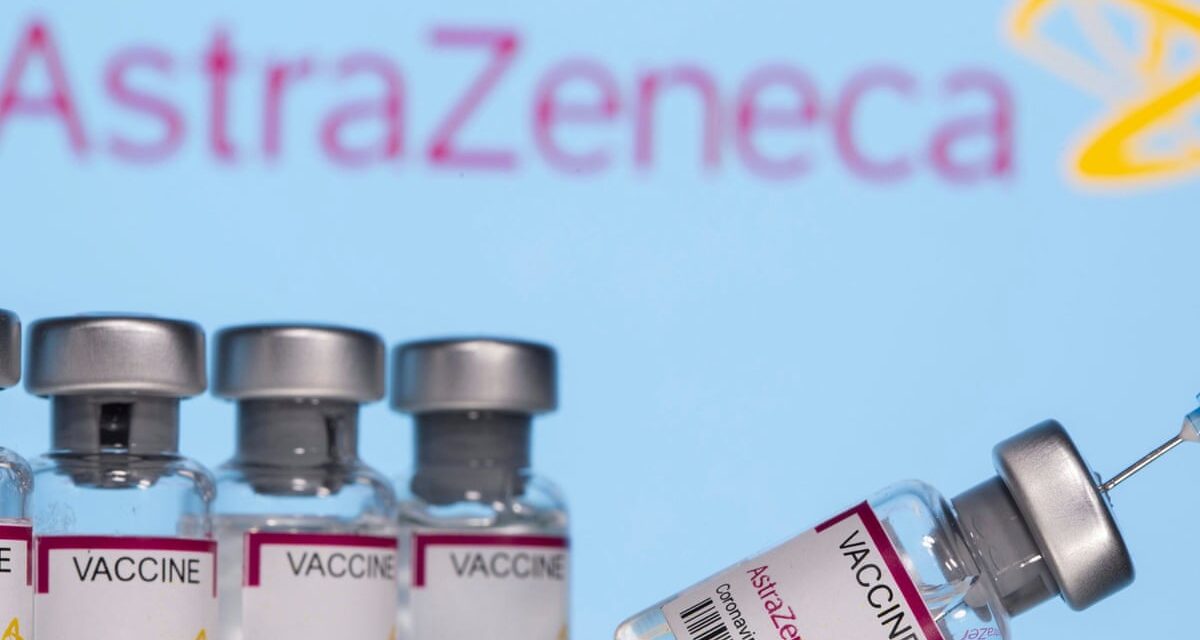 The Oxford AstraZeneca COVID-19 vaccine used by Barbados was today declared safe and effective by the European Union medicines regulator.

This was the conclusion following an investigation by the European Medicines Agency (EMA) after 13 EU states suspended use of the vaccine over fears of a link to blood clots.

The regulator found the vaccine was “not associated” with a higher risk of clots.

Italy, Spain and Germany announced they would resume using the AstraZeneca vaccine.

Sweden said it needed a “few days” to decide.

Health officials have pushed back by several weeks the date for Barbadians to get their second dose of the AstraZeneca covid-19 vaccine.

Coordinator of the National Vaccination Programme, Major David Clarke tells Starcom Network News that while the vaccinated people were originally told they would get the second injection four weeks later, the medical committee that advises the vaccination team recommends a later date since inoculations are more effective if spaced more widely apart.

Major Clarke says the appointment system has gone well so far and he expects to clear the backlog of the 18 to 69 age group with chronic NCDs very soon.