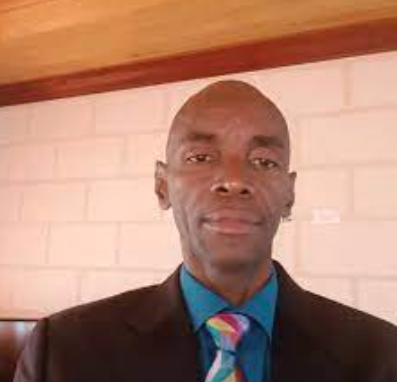 The National Union of Public Workers, (NUPW), says it intends to take whatever action is necessary to halt government’s reported plan to change senior public sector posts to contracts.

NUPW General Secretary (ag) Wayne Walrond, tells Starcom Network News that the union will not stand idly by while, in his opinion, the rights of public officers are eroded.

Mr. Walrond says politics should be kept out of the appointment process. 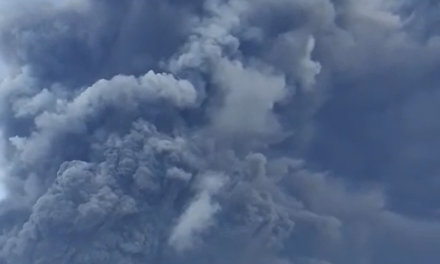 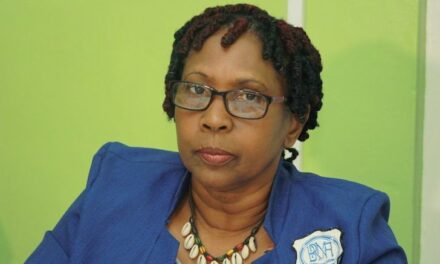