A week into the phased reopening the association that represents streets vendors reports an overwhelming response from their customer base and also feels it was a mistake to shutdown vendors in the first place.

President of the Barbados Association of Vendors Retailers and Entrepreneurs, Alister Alexander, tells Starcom Network News that there was a lot of pent up demand.

Mr. Alexander says both the vendors and customers believe that if supermarkets can stay open, vendors who sell similar produce should not be shut down. 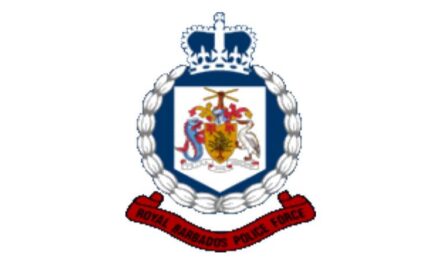 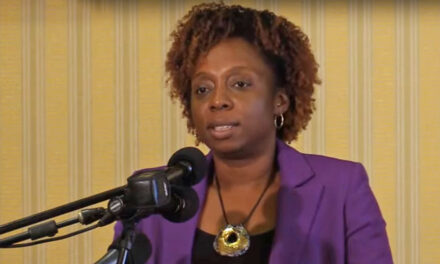