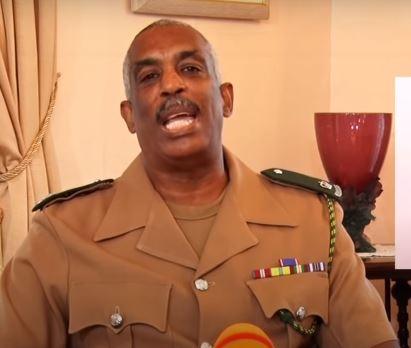 The Barbados health authorities report that more than 14 thousand people have so far received their first dose of the Oxford-AstraZeneca vaccine in the National Vaccination Programme.

Two thousand, 917 people were vaccinated on Friday alone and officials say they are confident the Barbados vaccination program is on target to protect a significant percentage of the population against severe illness caused by COVID-19.

National Coordinator of the programme, Major David Clarke, spoke with Starcom Network News about why they were inundated with large numbers last week.

He said many did not listen carefully to the categories and just turned up.

Major Clarke apologized to those who registered and did not get appointments.

He however stressed that there was only one centre making the appointments so people should avoid coming with bogus claims. 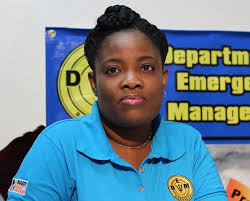 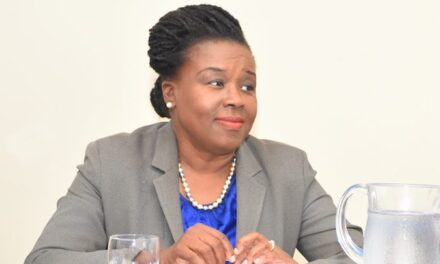