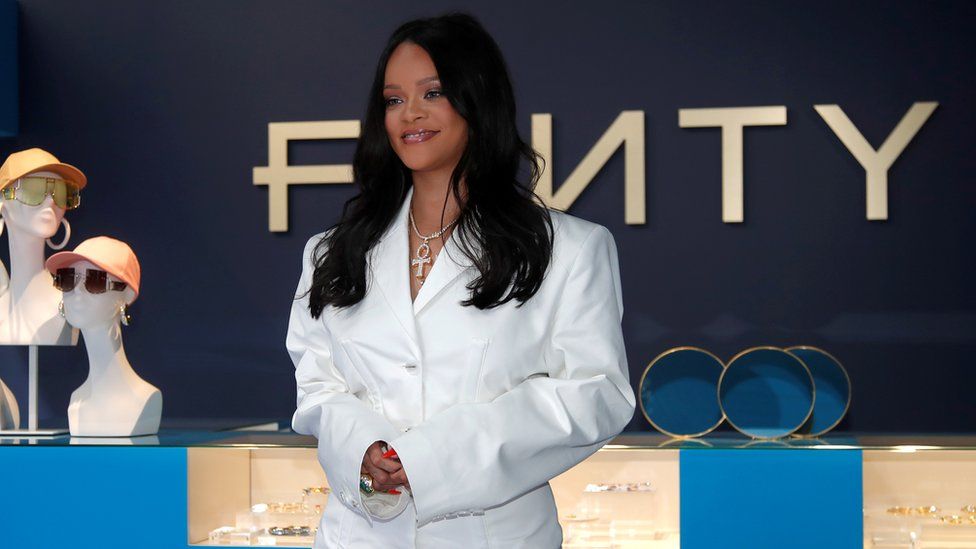 Barbados-born international music superstar and fashion icon Rihanna is facing after she posted a topless image of herself wearing a pendant depicting the Hindu god Ganesha.
Rihanna was accused of cultural appropriation and religious insensitivity.
The photo, which appeared on her Twitter and Instagram accounts today, shows the singer in a pair of lavender satin boxers by her lingerie label, Savage X Fenty.
Among her matching purple jewels are a bracelet, a large pair of earrings and what appears to be a diamond-studded carving of the elephant-headed deity — a move branded “disrespectful” by some Hindus and other social media users in India.
However, not all of the comments expressed outraged, with one user stating (quote): “I’m fine with you wearing this as long as you respect Hinduism.” Others complimented the star’s style without referencing the controversial pendant.
On Rihanna’s Twitter account, the image has amassed over 40 thousand retweets. Savage X Fenty also posted the photo to Instagram, where it has accrued over 345 thousand likes.
The boxers worn in the post are currently listed as “sold out” on the brand’s website. So I suppose that’s mission accomplished.

Tenants locked out of Pyramid Mall 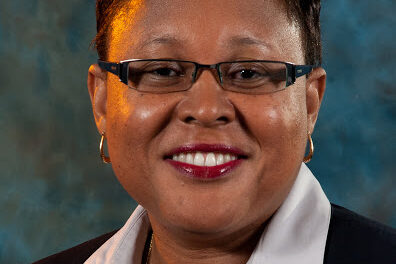