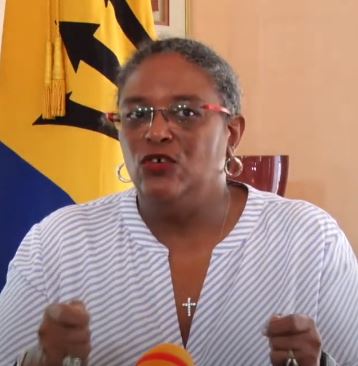 Prime Minister Mia Amor Mottley says the two week lockdown which was due to end on Wednesday this week, has been extended until month-end.

She made the announcement  while speaking during a covid-19 update press conference, stating that the country will not crumble.

Ms. Mottley told reporters that the decision to continue the National Pause came after extensive consultation.

The Prime Minister also explained the cost to the country.

Health Minister, Lieutenant Colonel Jeffrey Bostic has been explaining why there has been a slow-down in the country’s covid-19 testing.

He also told the media that this was due to the lack of the reagent required, but he said Barbados was working assiduously to get it into the country.

Home #2 in eastern Barbados: more challenging: 31 clients positive and 6 staff positive some provisionally. That home has been designated as an isolation facility as the majority of people there are positive. 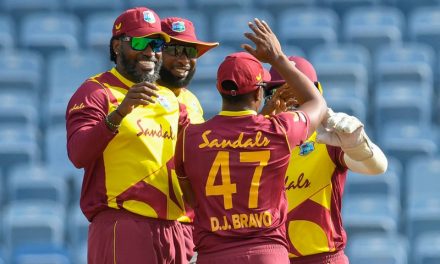 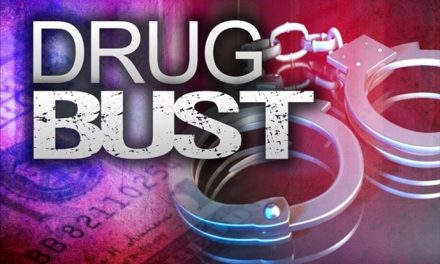