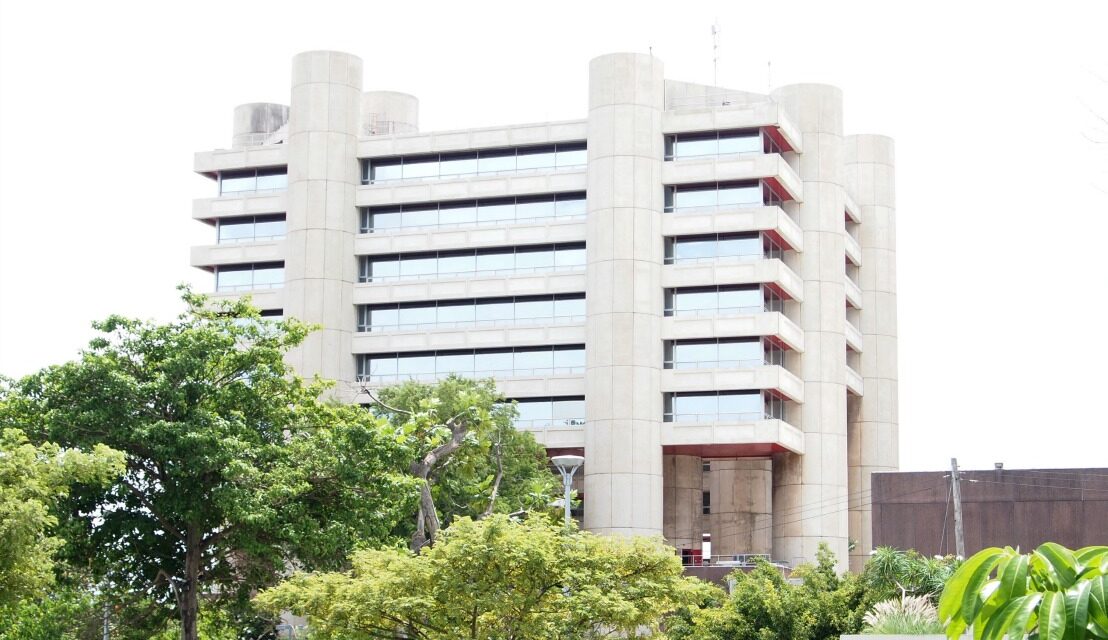 A promise made by Prime Minister, Mia Amor Mottley to use the National Insurance Fund to pay severance to hundreds of former hotel workers and then recover the money from the  hotel owners is not finding favour with those demanding to be paid out.

Miss Mottley in her address at the Independence Day Parade and Awards ceremony in Heroes Square yesterday, said that if employers failed to make the severance payouts government would do so and recover the money.

But some out of the laid off tourism workers disagree with that approach. 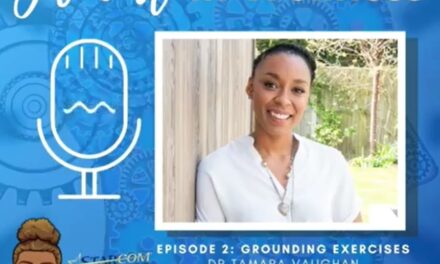 Break it Down: What is Anxiety and How Do I Reduce It? 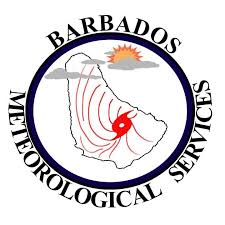