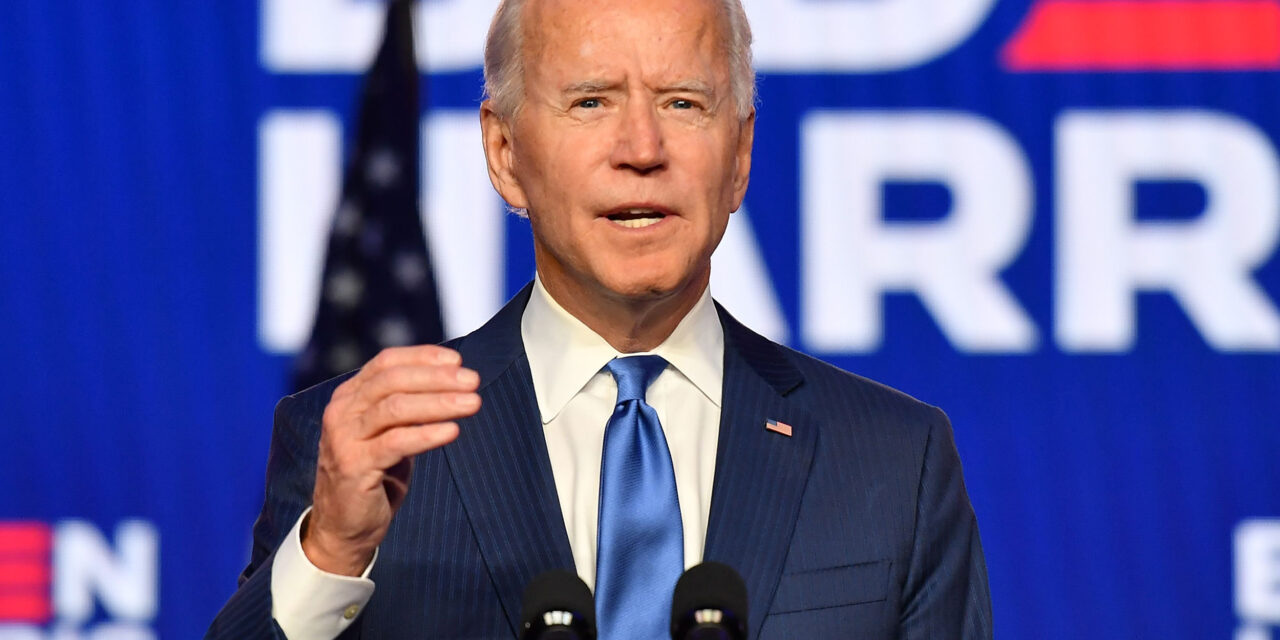 Joe Biden has won the race to become the next US president, defeating Donald Trump following a cliff-hanger vote count after Tuesday’s election.

The BBC projects that Mr Biden has won the key battleground of Pennsylvania, propelling him over the 270 electoral college vote threshold required to clinch the White House.

The Trump campaign has indicated their candidate does not plan to concede.

The result makes Mr Trump the first one-term president since the 1990s.

The election has seen the highest turnout since 1900. Mr Biden has won more than 73 million votes so far, the most ever for a US presidential candidate. Mr Trump has drawn almost 70 million, the second-highest tally in history. 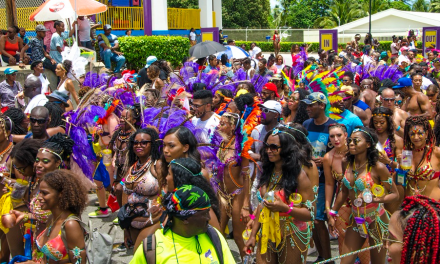 UPDATE: Man stabbed in the city