The police are investigating the circumstances of an event described as a clash between two popular DJs.

The two personalities were involved in an expletive-laden verbal exchange that was captured on video and circulated on social media.

Reportedly patrons could be seen in the background brandishing weapons.

The police say the matter has come to their attention and they are looking into it. 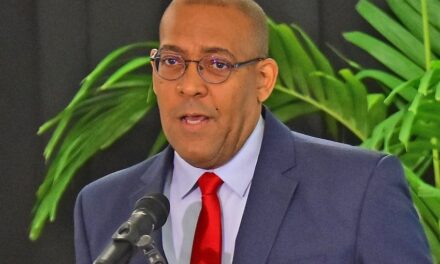 Government reports $1.5b decline in economic activity due to COVID-19 pandemic