Fire officers responding to a report of a rubbish fire discovered the body of a man at Strathclyde, St. Michael this afternoon, but the police say no foul play is suspected.
The police say the deceased is a man in his 50’s who resided at Brittons Hill, St. Michael and who formerly worked at Strathclyde.
The fire service confirmed that about 4:45 pm they received a report of a fire and on responding found the body of a male close by.
The police say there were no marks of violence on the body and that based on other circumstances, no foul play is suspected.

Violence Against Women And Girls Alarming 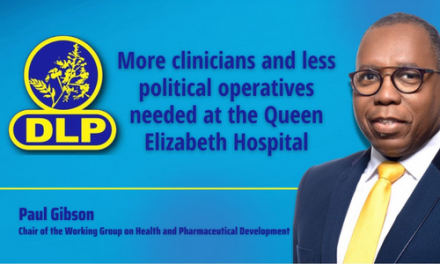 DLP Calls for Immediate Review of Emergency Department at QEH 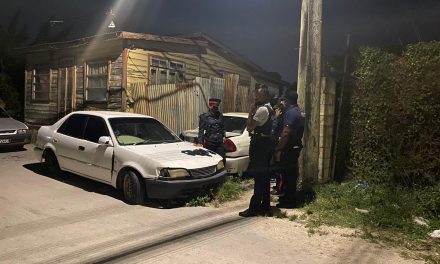