Attorney General Dale Marshall has taken issue with a Magistrate’s interpretation of the curfew order and warns the public against testing the system stressing that the police will enforce the 24-hour stay at home measure.

In a statement, Mr. Marshall refers to an article in one section of the press today, where he noted that Magistrate Graveney Bannister was reported as having commented negatively on the enforceability of the Curfew Directive Number 3.

The Attorney General says that while judicial officers are called on to interpret the statutes and apply them, this duty only arises in the context of a matter over which they are presiding.

Mr. Marshall adds “it is, therefore, most unfortunate that he has chosen to step beyond his responsibility as a judicial officer, and to trespass on matters that are for the executive or the legislature. It is also regrettable that his commentary is likely to lead Barbadians to doubt the validity of the Directive and its force in law.”

Mr. Marshall then declares that as Attorney General, he is satisfied that the Directive is fully enforceable in law and cautions Barbadians against testing the legal system based on the magistrate’s view.

He states that there are several specific provisions in the Directive that speak clearly and unequivocally to the fundamental rule that Barbadians are simply not to leave their residences except they are engaged in permissible activity and during the times allowed. 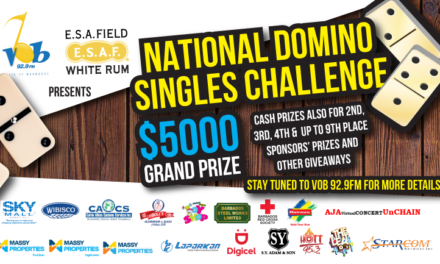 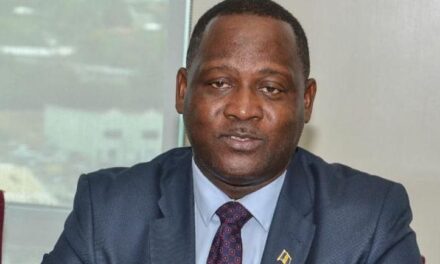 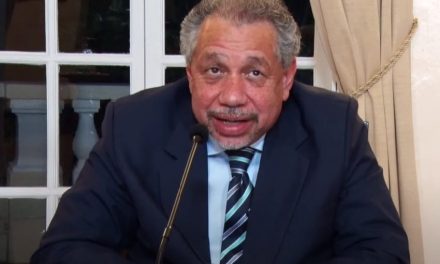 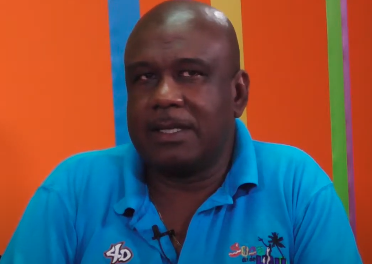