Barbados has recorded what appears to be its 2nd shooting death within 24 hours, that of a man whose body was found in a track between Flint Hall and Licorish Village, St. Michael.

This was following a shooting that occurred nearby,  Martinique Road, St. Michael.

It is reported that the victim ran from Martinique Road to the area where he collapsed.

Meantime, in a separate incident, close friends and relatives of last night’s homicide victim are calling for hanging to be resumed, complaining that killers in this country no longer seem to fear the consequences of taking someone’s life.

This after 35-year-old Omar Phillips was shot dead around twenty minutes past eleven at Golden Rock, the Pine, St. Michael.

This morning there was anger in the neighborhood over the killing.

They demanded harsher penalties for the perpetrators. 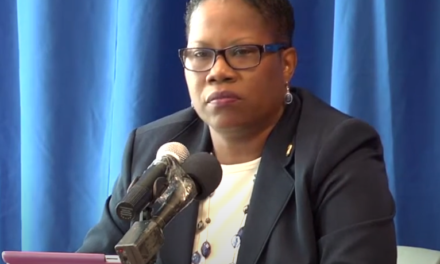 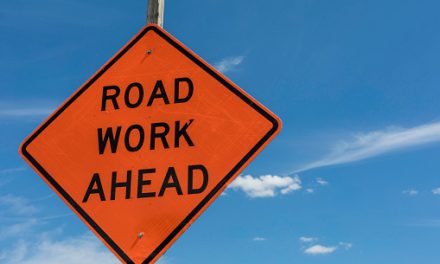