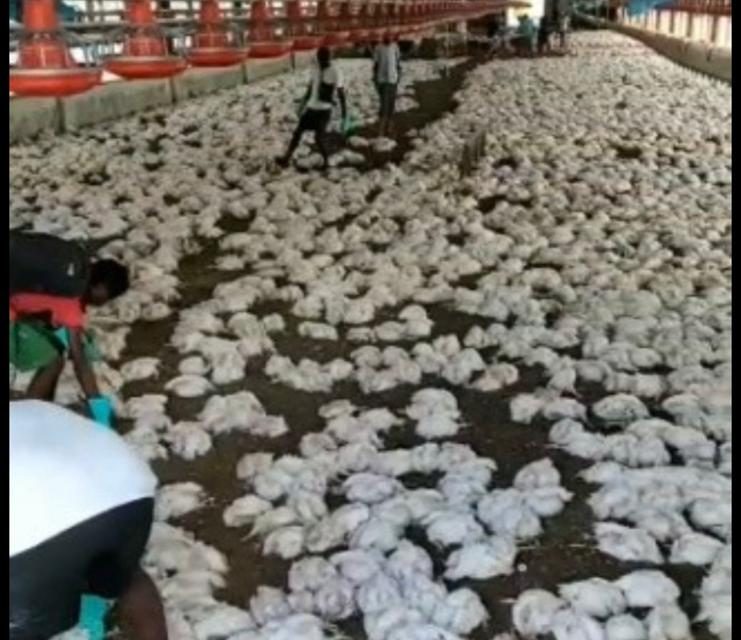 Top players in the poultry sector deny there’s any outbreak of bird flu in Barbados contrary to a viral social media post as they blame a loss of electrical power for a massive bird kill at a St. John farm.

A video has been making rounds on social media showing a large number of dead birds at the facility.

Starcom Network News has learnt that the video was filmed at a tunnel ventilated poultry farm at Lemon Arbor, St. John which lost electrical power.

Poultry industry officials explained that without power the ventilation fans are unable to work, and the birds quickly overheat and die from stress.

They say this led to the death of most of the 30 thousand birds being raised there representing a loss of approximately three hundred thousand dollars to the farmer.

An official of a top poultry distributor stressed that there was no need for concern among consumers or other poultry producers.

He said the matter would be discussed at a meeting of the Egg and Poultry Producers Association scheduled for noon today after which an official statement is expected to be made.

Meantime, specialist poultry veterinarian Derek Griffith tells Starcom Network News of being summoned to the farm by a major poultry sector official to determine the facts.

BSTU not onboard with Ministry of Education meeting 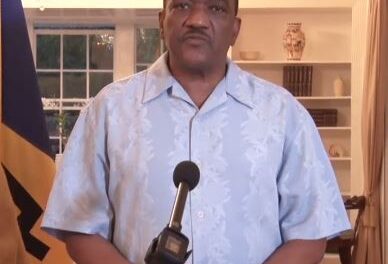 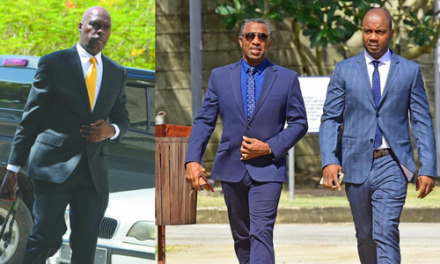