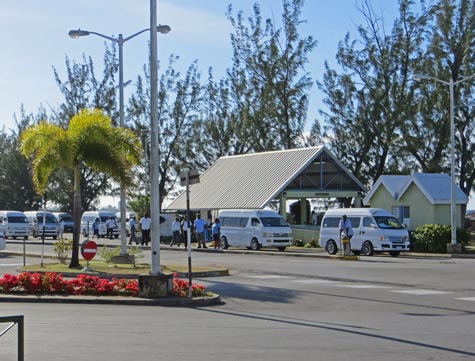 Public transport owners have begun talks with stakeholders on the issue of rising gas prices as the deadline of the price cap on fuel expires next month.

Back in August, the Mia Mottley led administration placed a cap on gasoline at 4 dollars and forty eight cents per litre, while diesel would stay at 4 dollars and three cents until the end of January.

Chairman of the Alliance Owners of Public Transport Roy Raphael said while he is grateful for the freeze on fuel, they have no choice but to look at other ways to keep their fuel costs down.

When asked whether they received an increase in fares, Mr. Raphael said, there is no discussion on a fare hike, at least for now.

Chairman of the Alliance Owners of Public Transport Roy Raphael 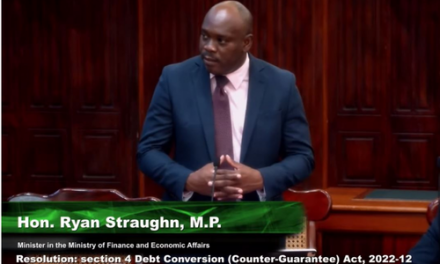 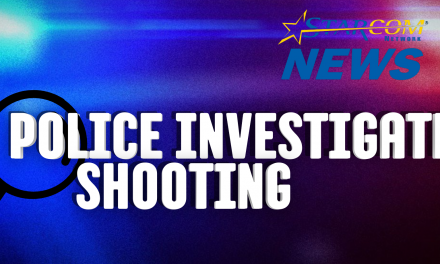