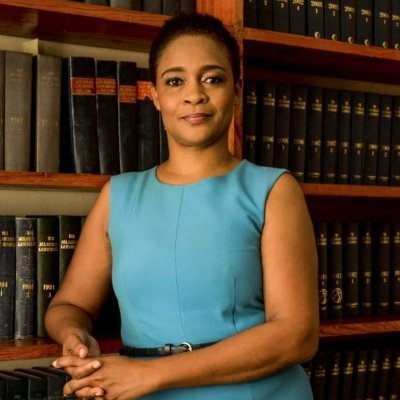 She submitted her resignation as head of the party at a meeting of the DLP’s Executive and General Council that is currently underway.

National campaign Chairman of the DLP, Steve Blackett, who is chairing the meeting confirmed to Starcom Network News that Ms. De Peiza has resigned from the post of President.

The party is to issue an official statement on this matter at the end of the meeting.

Ms. De Peiza’s resignation follows the party’s 30-0 defeat at the polls on Wednesday. 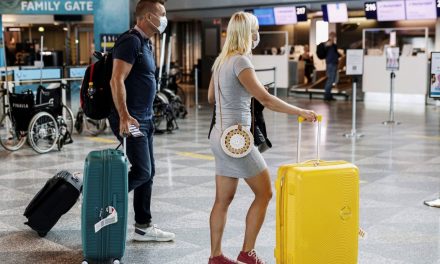 US to ease travel restrictions on fully vaccinated foreign visitors