Opposition Leader Bishop Joseph Atherley says the public needs to hear from the police on the Good Friday matter involving Prime Minister Mottley and the owner of a cook shop at Deacons Road, St. Michael.

Speaking to Starcom Network News, he said hearing the side of the lawmen would end all of the speculation as to the way the Ms. Mottley handled the situation.

President of the Democratic Labour Party Verla Depeiza says the Prime Minister’s explanation is not satisfactory.

She told Starcom Network News it was not about who called her or whose calls she takes but a matter about the rule of law and separation of powers.

Ms. Mottley, has again defended her actions, as she described some of the accusations as fake news. 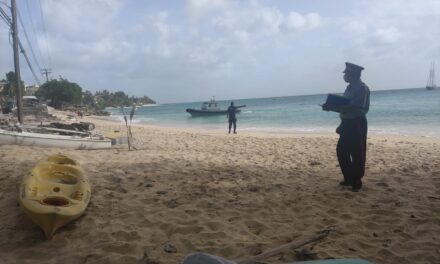 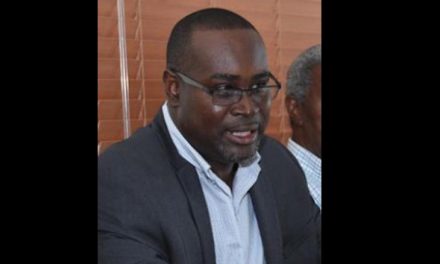