Preconco workers off the job

Industrial action has hit construction company Preconco in an escalation of a long-running dispute.

Employees of the company have staged a work-stoppage at the Lears, St. Michael, headquarters following the apparent breakdown in negotiations in a near year long dispute over pay cuts which had been referred to the Labour Office.

Barbados Workers Union deputy General Secretary and Director of Industrial Relations, Dwain Paul, speaking to reporters outside the company today accused management  there of failing to turn up to a meeting at the labour department this morning and of suspending the delegates who attended. 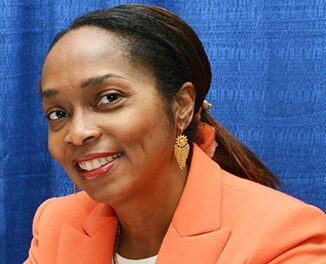