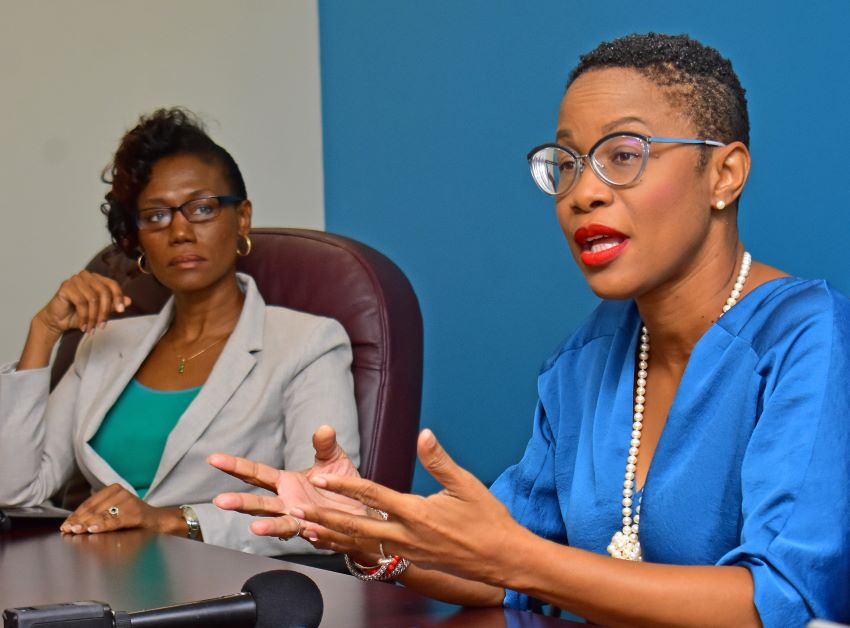 Barbados remains open to air traffic from the United Kingdom and Minister of Tourism and International Transport Senator Lisa Cummins says her ministry has confidence in the COVID-19 protocols this country has in place.

She stresses that her ministry will continue to be guided on these matters by the local health experts.

Senator Cummins was speaking to Starcom Network News after Jamaica and Grenada and a list of the countries across the globe banned flights from the UK and Guyana also suspended mail service to the UK following reports of the rapid spread of a new variant of the coronavirus.

Senator Cummins believes that Barbados has some of the most stringent protocols for air travellers.

Local health officials have also announced that they will not be restricting flights out of the United Kingdom, despite concerns about the new strain of the COVID-19 there.

Health Minister, Lieutenant Colonel, Jeffrey Bostic says Barbados’ position is based on the guidance and advice from the Pan American Health Organisation, which suggests there is no threat posed at this time.

At the weekend, the Health Minister announced that over a dozen new COVID-19 cases had been recorded in St. James, including a single non-Barbadian family.

He updated the media this morning, saying they all returned negative tests. 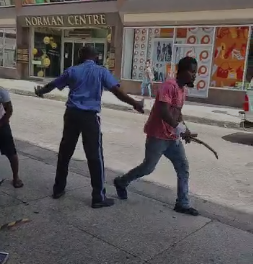 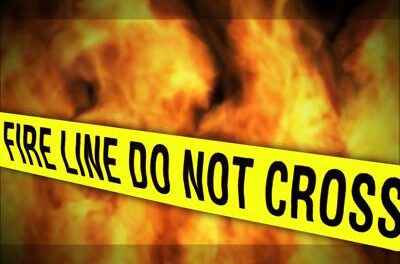 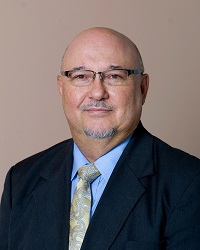