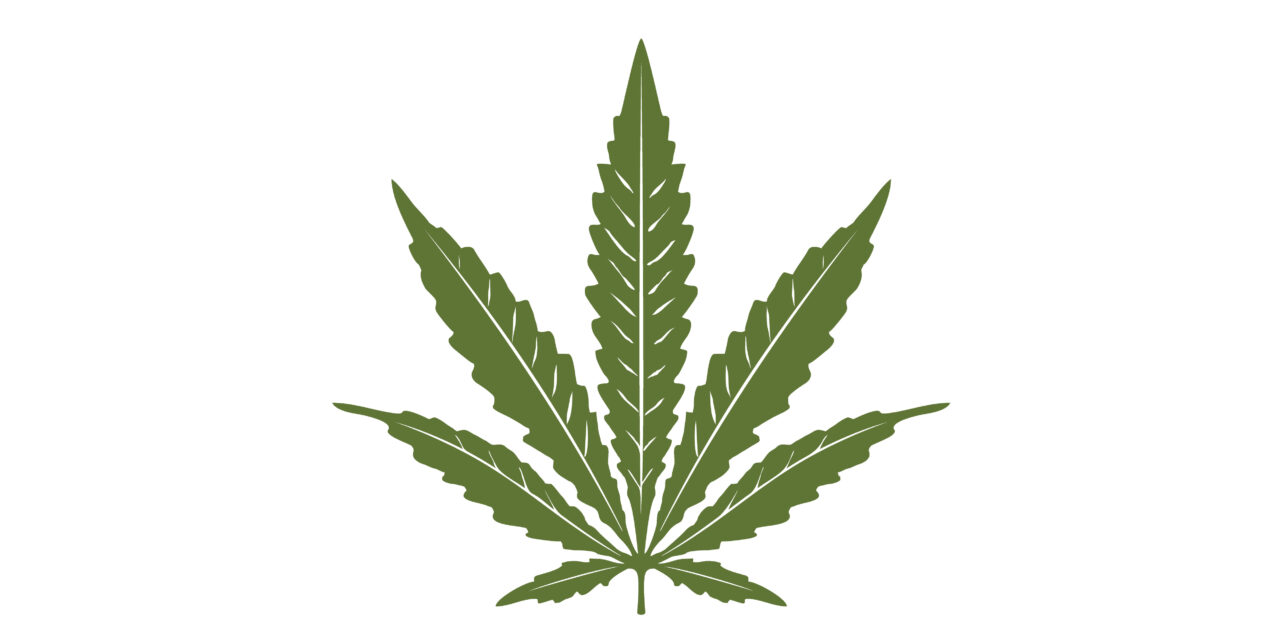 The United Nations Commission on Narcotic Drugs (CND) has voted to change the classification of cannabis, commonly referred to as marijuana.

This led to changes in the way cannabis is internationally regulated, including its reclassification out of the most dangerous category of drugs.

In reviewing a series of World Health Organization (WHO) recommendations on marijuana and its derivatives, the UN said the CND zeroed-in on the decision to remove cannabis from Schedule IV of the 1961 Single Convention on Narcotic Drugs — where it was listed alongside deadly, addictive opioids, including heroin.

The UN said the CND’s 53 member states voted to remove cannabis – where it had been placed for 59 years – from the strictest control schedules, that even discouraged its use for medical purposes.

The UN said cannabis has taken on “a prominent role in wellness therapies in recent years, and sparked a billion-dollar industry.”