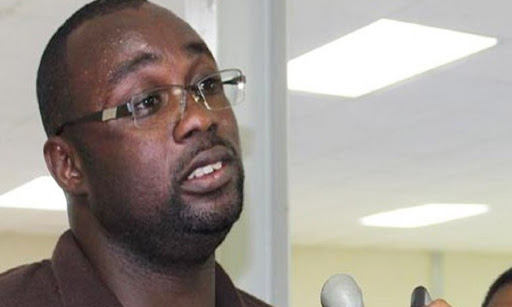 The Barbados Workers Union is warning of mass protest among hotel workers, saying its members have reached frustration with  mistreatment by management in the sector.

Director of Industrial Relations, Dwaine Paul said this was the case of employees at properties on both the south and west coasts… but pointed in particular to The Beach Club and Sandals as two hotels where employees have been getting the turn around about their severance payments.

He told Starcom Network News that hoteliers need to be held accountable for not keeping their end of the deal.

Mr. Paul also wants an update from government on the status of its  Barbados Employment & Sustainable Transformation Programme for hotels.