The operator of a problematic dump at Lower Estate, St. George will face no legal action but will be required to clean up the area as part of government plans to resolve the issues of which nearby residents have been complaining.

This was announced by Attorney General Dale Marshall as a high-level team of government officials and technocrats visited the site this morning.

Mr. Marshall noted that he’s also an affected resident of the area and termed the dump a public nuisance.

He said there was no need to take action against the company responsible as they had promised to fix the matter but emphasized that it will be dealt with.

Meantime, Prime Minister Mia Amor Mottley said the issue should not be turned into a political football.

The Prime Minister’s call for the issue not to be politicized comes against the background of Democratic Labour Party Candidate in the St George North By-Elections Floyd Reifer, announcing he plans to take the matter to court. 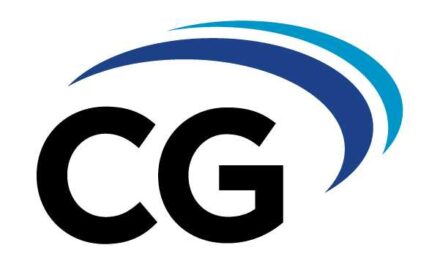 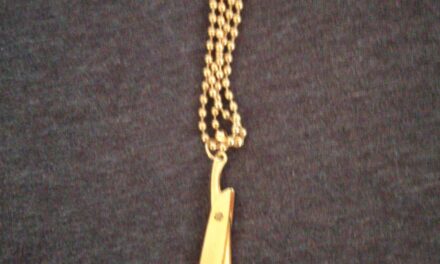 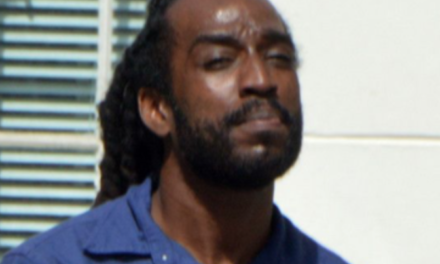