“Bird Kill” Poultry Not For Sale 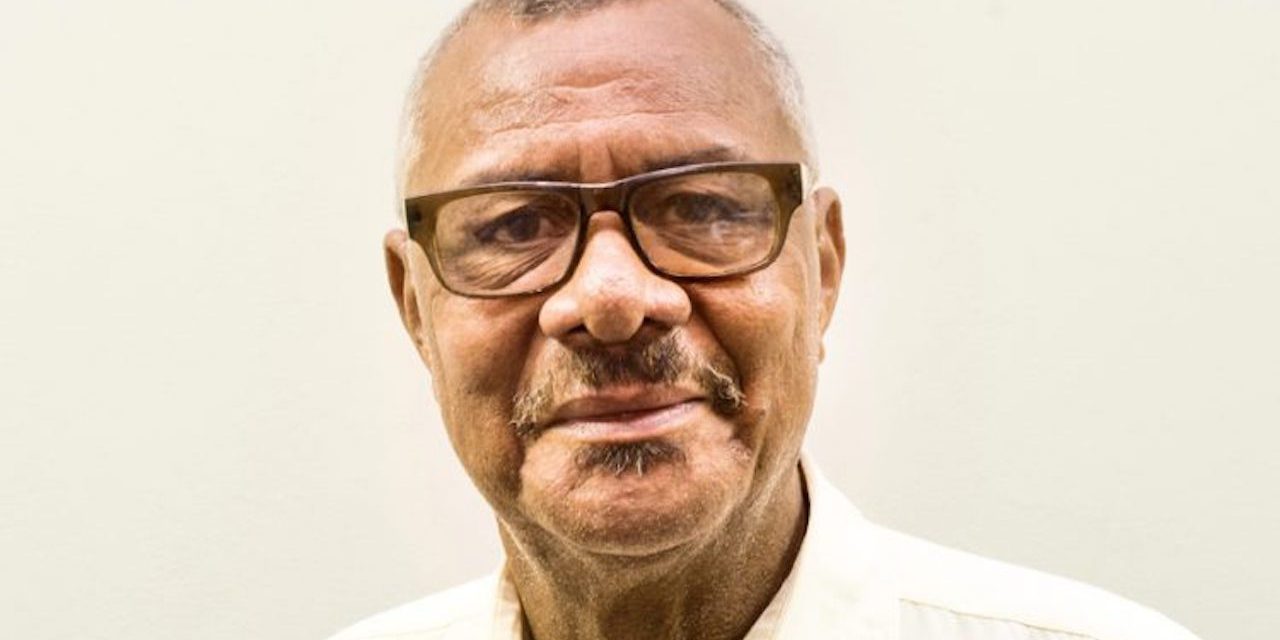 Head of the Barbados Egg and Poultry Producers Association, Stephen Layne, has sought to make it clear that none of the thousands of birds that died on a St. John farm will be used for public consumption.

He was responding to concerns expressed on social media after video showed the 20 thousand dead birds being collected and bagged.
The birds died of heat stress after the farm’s electricity supply was cut.

He tells Starcom Network News that under no conditions will those birds enter the food chain.

He notes this massive bird kill is a significant blow to the poultry industry however they should still be able to meet the demand. 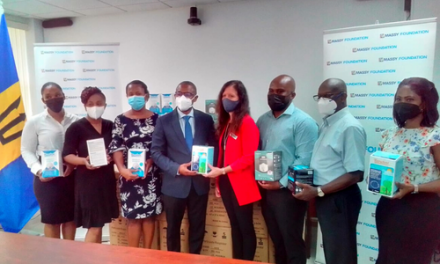 Health Ministry: No Dropping the Guard On COVID 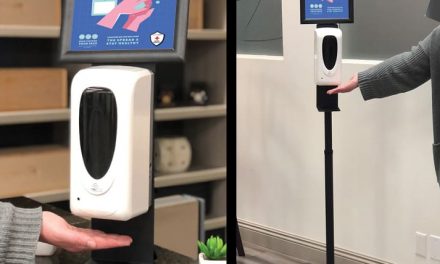