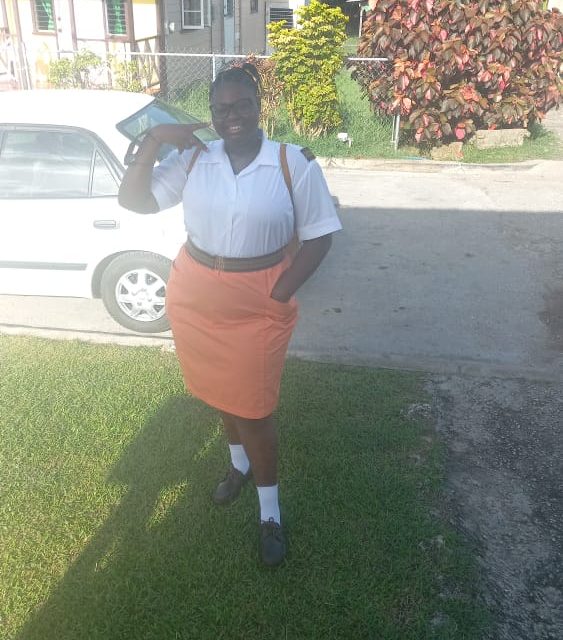 A secondary school student is being applauded for her heroic actions after helping a man who was having a seizure on a minibus this week.

Scores of people took to social media to commend, Kerriesha Skeete who is a student of the Frederick Smith Secondary School for her swift actions, which many believed saved the passenger’s life.

The fifteen-year-old recounts the ordeal to Starcom Network News.

Kerriesha said she was grateful for what she learned at school, which allowed her to take action. 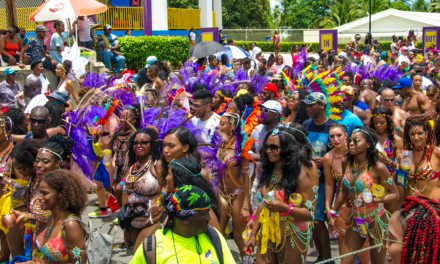 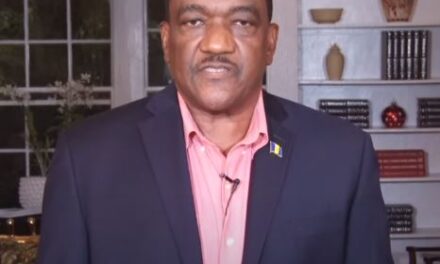 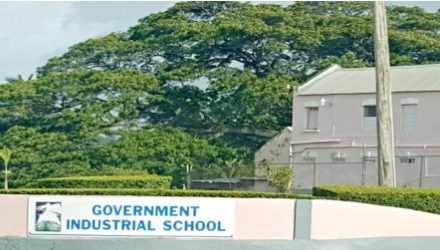