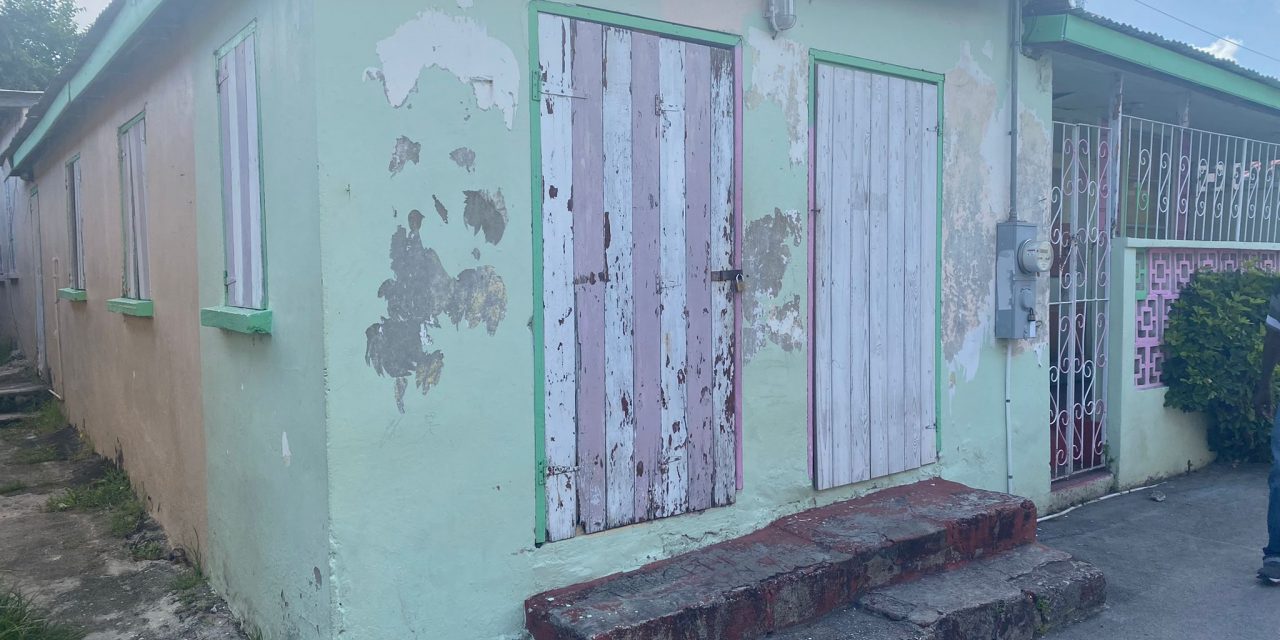 Residents of 8th Avenue, New Orleans, St. Michael have joined the calls for an end to gun violence as they spoke of their alarm over a shooting there last night.

The police say about 11:45 PM a man was standing in the doorway of  a house when an unknown person fired at him striking him in his back.

He was taken to the hospital by ambulance personnel.

The shooting occurred on the steps of a residence that also houses the Community Vibes High School that’s operated by New Orleans Community activist Glen Harvey.

Mr. Harvey voiced his own concerns about what transpired. 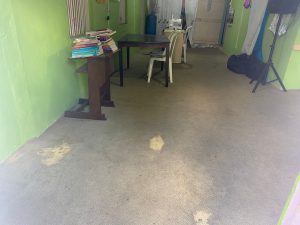 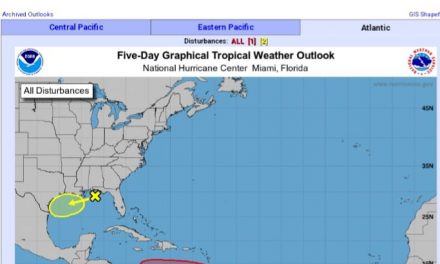 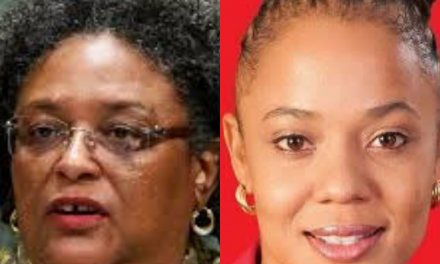