The Barbados government has signed a deal with Royal Caribbean Cruise Lines to provide a wide-range of jobs for Barbadians on cruise ships.

Both Senator Cummins and Mr. Bayley spoke of the strong relationship formed between Barbados and Royal Caribbean as a result of the assistance provided by the island when the covid-19 pandemic shut down the sector and left many ships and thousands of crew members stranded.

Mr. Bayley spoke emotionally about his gratitude to Barbados.

Senator Cummins outlined the benefits from the memorandum of understanding.

The Royal Caribbean CEO says the new deal could see a significant number of Barbadians landing jobs on cruise ships in a matter of months. 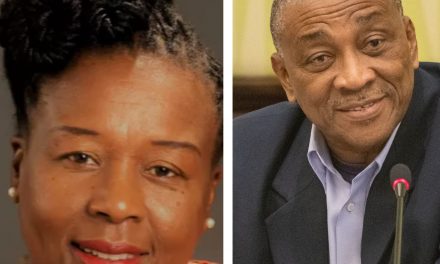 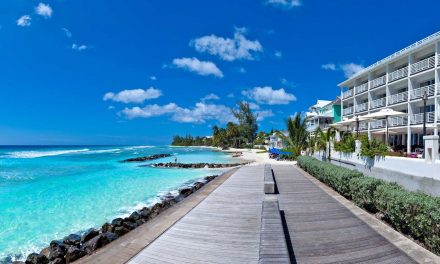