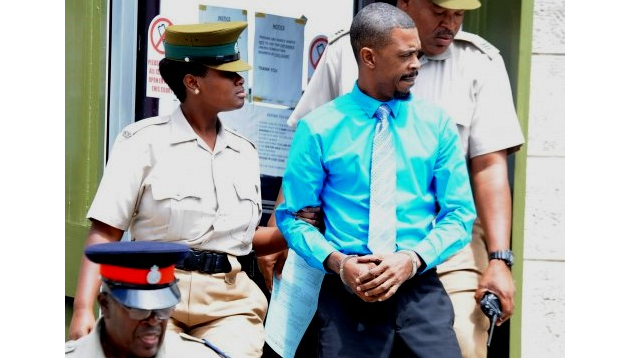 A magistrate has handed down a not guilty verdict in the six-year old, high-profile case in which a police officer was accused of murder.

The incident took place when Constable Gittens, then said to be a member of the police’s Drug Squad, was off duty and at his home in Dash Road, Bank Hall.

The father and son had chased a burglar who had just stolen items from their home in Queen Mary Road.

Mr. Knight, the burglary victim, was fatally shot in a tragic mix-up of apparently mistaken identity.

The magistrate has ruled that a prima facie case had not been made out by the prosecution and that the charges could not be sustained based on the evidence. 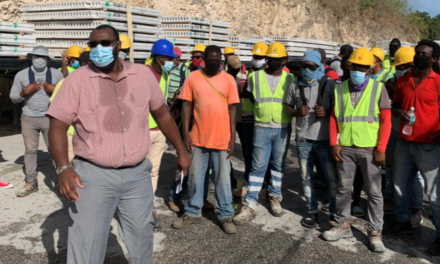 Preconco workers off the job 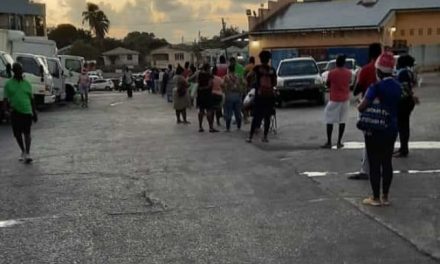