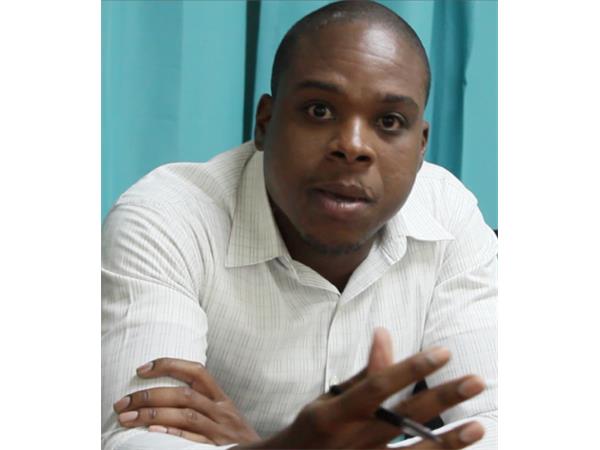 Akanni McDowall has won a court battle challenging his suspension from the union which ruled him ineligible to contest its elections.
The high court, having granted the NUPW President a temporary injunction last week, today ruled that Mr. McDowall should be allowed to contest the poll.
The union’s national council had accused Mr. Dowall of bringing the organization into disrepute and suspended him from all roles which ruled him ineligible to be re-nominated to run for a third term.
Today’s high court order restrains the union from enforcing its suspension of Mr. McDowall as a member.
In addition, the union is ordered to extend up to July 29th, the period for Mr. McDowall to submit his candidacy for the post of President or any other elective position.
The NUPW is also restrained from holding its general elections and all associated formalities until the expiration of a period of 21 days, from today. 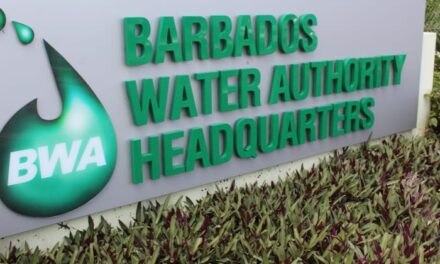 BWA Limiting Work To Emergencies Only Until tomorrow