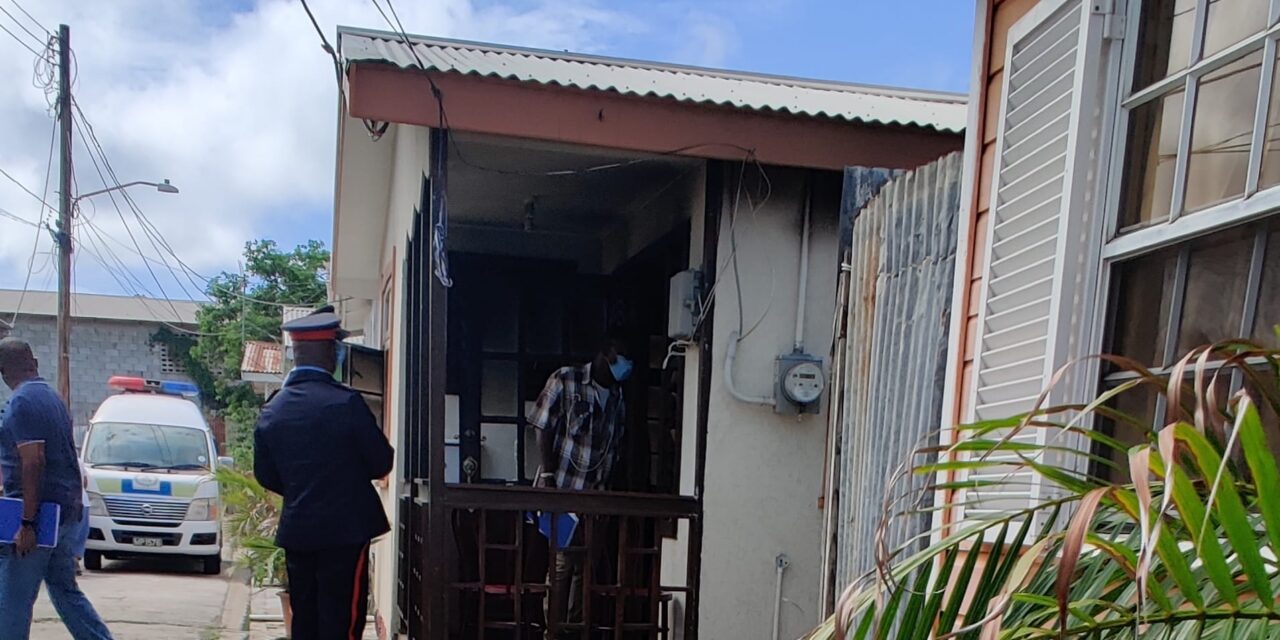 Three people, including a baby, have been badly burnt in a house fire in the city in the early hours of this morning.

The blaze occurred about 2 35 am at a residence located at 1st Avenue, Chapman Lane, St. Michael.

The police say three people, all occupants of the house, suffered severe burns about their bodies.

They were identified as the owner of the house 58 year old Janice Mitchell, 40 year old, Keisha Mitchell, and Keisha’s one year old baby girl.

The baby was transported to the QEH by private transport while the other two victims were later rescued from the house and transported via two ambulances to the QEH.

When Starcom Network News visited the area this morning, Kenneth Hartley, a next door neighbor who first alerted residents of the fire, recounted his attempt at rescuing the family from the burning house.

Another  resident also spoke about the ordeal. 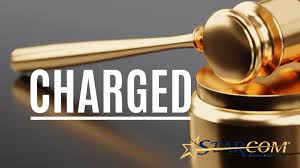 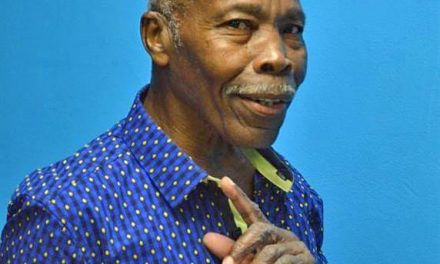 Six people to appear in court for violating COVID-19 directives