Prime Minister Mia Amor Mottley has announced an extensive plan to create work for this country’s young graduates and other unemployed youth.

It is part of an overall plan that aims to slash youth unemployment in half within five years.

She was speaking at a ceremony for the renaming of the CARICOM Building at the University of the West Indies Cave Hill Campus in honour of the late former Prime Minister Owen Arthur. 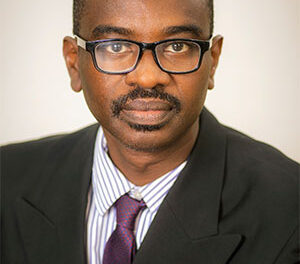 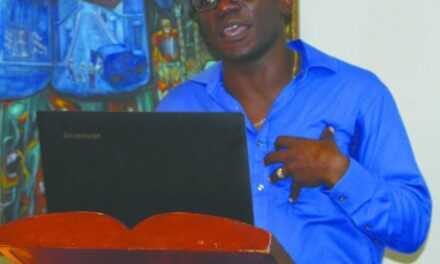