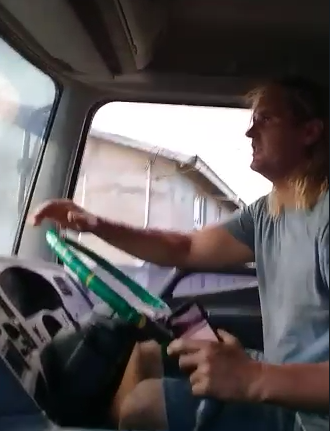 The man whose racist remarks inflamed passions and triggered a heated debate on the topic in Barbados has issued a public apology.
In a statement widely circulated on social media today, Clifford Corbin, the owner of a landscaping and excavation business, admits that recently a video was recorded by a passenger in his truck.
He claims that at the time he was upset due to some of his property being vandalized and that his anger took control.
He says in the statement that he was wrong to utter such distasteful language and that he unequivocally and without reservation apologises to the people of all races and ethnicities in Barbados and beyond who felt disrespected, insulted, or uncomfortable due to the utterance of such language. He ends by claiming that he’s no racist and that he has some very close and treasured friends, associates, and employees who are of African and East Indian descent.
The apology follows widespread condemnation of his statements in the video and a series of statements from a number of people and businesses seeking to disassociate themselves from Mr. Corbin. 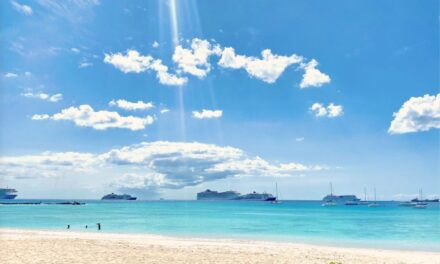