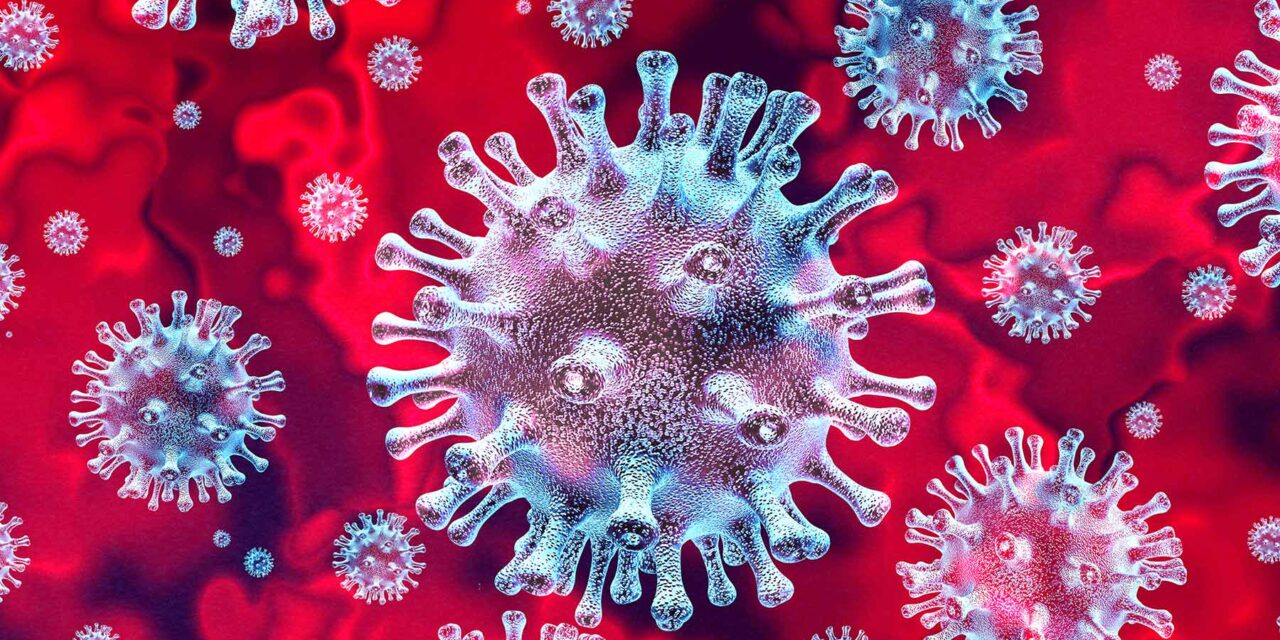 The island’s latest Covid-19 fatalities are an 83 year old man, and a 75 year old woman.

The 83 year old man passed away at the Accident and Emergency Department of the Queen Elizabeth Hospital on February 4th.

The senior lived alone and on February 3, after not being seen for some time,  friends and neighbours broke into his rural home in an attempt to help him.

He was found to be unwell and was taken to the Queen Elizabeth Hospital where he was seen in the Accident and Emergency Department. He died there yesterday.  The elderly gentleman’s passing brought the death toll to 17.

This morning, the 75 year old female passed away at Harrison Point. The lady was a former patient of the Geriatric Hospital in St Michael when she took ill. She was admitted to the Queen Elizabeth Hospital on January 27, but was transferred to Harrison Point two days later when a PCR test showed her to be Covid-positive. 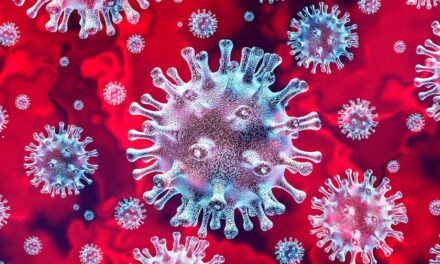