Police are investigating the death of a 57-year-old St. John man.

He is Adrian Ricardo Banfield, of Zoares Land,  Martin’s Bay.

Lawmen say he was discovered dead by his son who had returned home just about 6 pm yesterday and found the decease’s lifeless body on the floor of his home.

Police say having reviewed the circumstances of the case, they have launched an official unnatural death investigation. 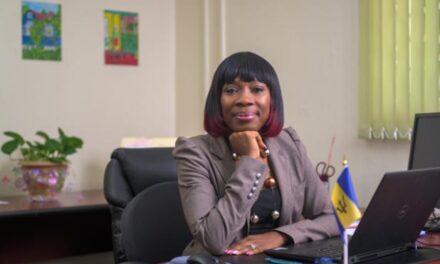