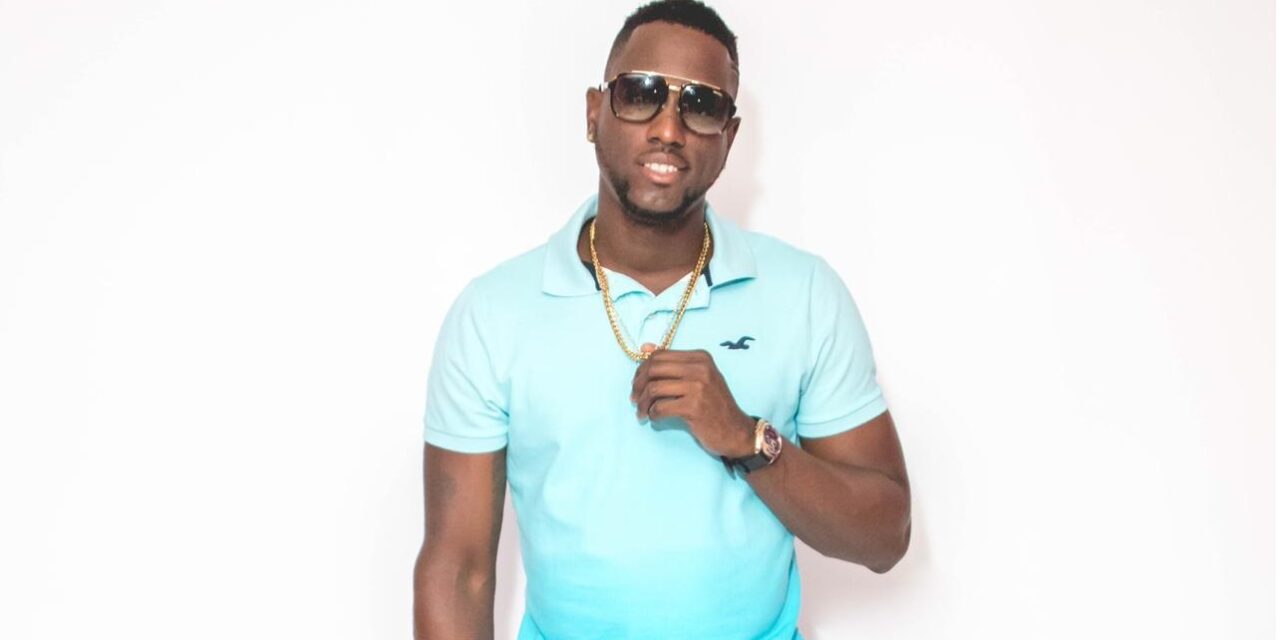 “First off I gotta [sic] give kudos to myself for just completing my Bachelor’s degree in Education at Erdiston cus [sic] if you don’t know…I have been a teacher, a primary school teacher for the past 14 years . I currently teach at Milton Lynch Primary, I’m currently a class 4 teacher and I would have just seen off my group in class 4 on the Common Entrance Exam so good luck to them when the results come back but as I was saying I just recently completed my Bachelor’s degree at Erdiston in Education with Upper Second Class Honours so behind Coopa Dan there is a brain on the academic side.

With Coopa Dan now… I have released my 2020 song which is quickly becoming a hit, it’s a massive song out right now called “Deserve It” …you can look out for the music video of “Deserve It” which will be shot very soon and will be out to the public very soon.

The song “Deserve It” I worked on it with my colleague Jus D he’s the producer of the riddim, the riddim is called the Funk Base riddim also on the riddim is Mikey and Ian Webster so that’s what’s  the latest with Coopa Dan right now. Song out “Deserve It”…the music video is coming shortly and moving forward Coopa Dan is working much more on his brand… so the imaging, doing a lot of photo shoots, the graphics what’s not so it’s actually not only Coopa Dan anymore…it’s Coopa Dan the brand.

The final result was overwhelming and I don’t want to say it wasn’t expected because I believe that momentum was growing and building a lot each stage so when it first was in the 30 that were chosen for Wild Card Wednesday, and moved on to the Quarter Final,  then to the Semi Finals and The Finals each stage saw a jump in support so each stage there was more support from the social media, the Facebook , the WhatsApp, the Instagram more persons started to reach out to me and was like “ yeah Coopa we voting for you…we love this song” the family get involved big up the family, I have a big big family, the St Philip crew decided to stand behind me and push me forward as their champion per se. The support was really really big.

Going into the final I actually felt kinda confident not overconfident because at the end of the day you’re still going up against Mikey who is a great champion and has proven that many many times so I could never be overconfident  against a person like Mikey but I felt confident  that I had the people with me.

In terms of celebrations funny enough I had surgery on my eye  two days before the finals so up to now I’m still recovering so I haven’t been able to celebrate it as yet…do any partying and what’s not and then the many many messages that would have come through the phone, the email, the text, the WhatsApp, Facebook messages it took me a little while to respond to them all because I couldn’t really use the screen as much since I just had the surgery with the eye so it took me a while to respond…actually I had to revert  to sending video messages to cover all the messages so I sent a personalized message to Facebook to Instagram and out to my WhatsApp contacts as well 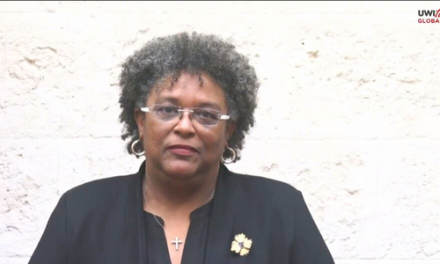 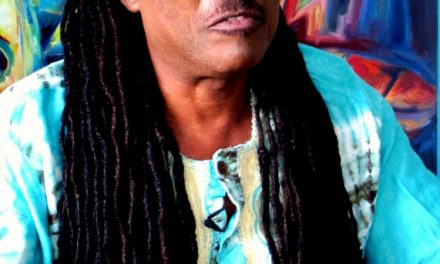 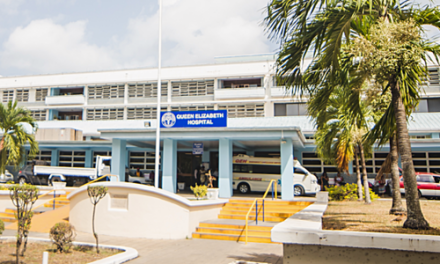 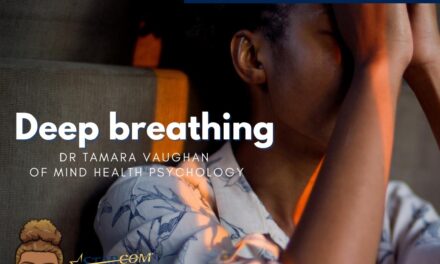 Break It Down: Deep Breathing – A Practice Guide