New date set for 11-plus exam

She also disclosed during a news conference today that the Barbados Secondary School Entrance Examination (Common Entrance Exam) was originally scheduled for May 5th but was then postponed due to the COVID-19 pandemic will now be held on July 14th.

All class four students will return to school from June 15th to allow for four weeks of face-to-face teaching prior to the exam.
A series of protocols have been agreed to make the schools safe for students and teachers.
This forms part of the phased reopening of schools that will require wearing of masks, physical distancing and provision of hand sanitizer as well as the sanitizing of the facilities.
More than 3,200 students will be taking the exam. Ms. Bradshaw thanked the teachers for working with the ministry to agree to the protocols for the reopening.

In addition, students preparing for CXC and CAPE exams will also be allowed to return to school to complete their School-Based Assessments (SBAs).
The Trinity term which would normally have started on April 14th and ended on July 3rd will now include virtual elements online and an end date is to be determined.
The Education Minister noted that Emergency Remote Teaching commenced after schools were abruptly closed on March 18th.

It was also announced that the Blackman and Gollop Primary School which was used as an isolation centre will be sanitised and turned back over to the Ministry of Education to be returned to its normal function. 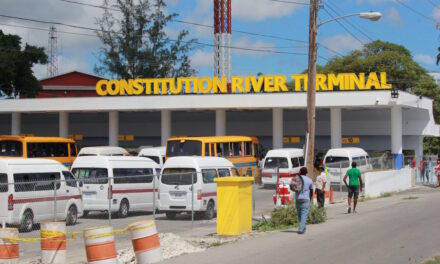 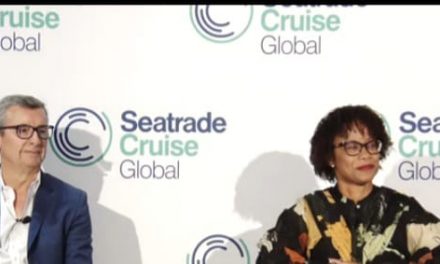