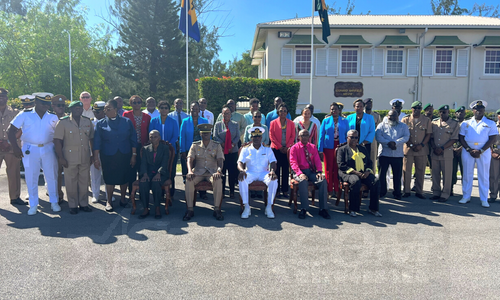 President of the Barbados Association of Principals of Public Secondary Schools, Stephen Jackman, proposes greater collaboration among key stakeholders to help address youth deviance and the increase in violence in schools.

His comments came during the Principals’ Coordinating Conference at St. Ann’s Fort this morning.

Mr. Jackman said more needs to be done to attract young people to the Barbados Cadet Corps which he believes can play a critical role in helping to reduce crime and violence.

Commandant of the Barbados Cadet Corps, Commander David Dowridge said by September measures will be in place to include a wider cross section of people in the Cadet Corps.

He noted adjustments will need to be made. 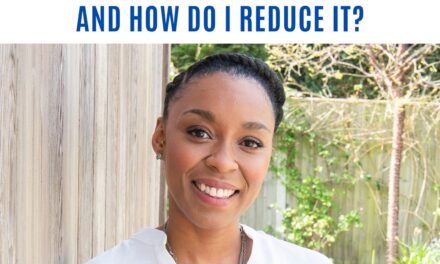 Break It Down: Progressive Muscle Relaxation – A Practice Guide 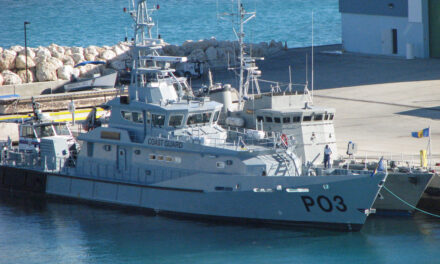