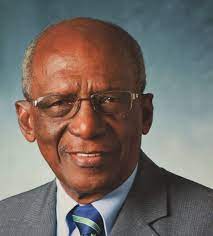 Justice Inniss was a former President of the Barbados Bar Association and was also admitted to practice law in Jamaica, Turks and Caicos and the British Virgin Islands.

President, Barbados Bar Association Rosalind Smith Millar said in a statement that the Bar mourns the loss of their colleague and friend, who passed away yesterday, April 28th.

She describes Justice Inniss as a courteous colleague, and a jovial man who was learned in law and a stickler for good research, case preparation and was a proponent for the teaching of civics.

Ms. Smith-Millar said Justice Inniss will be deeply missed by his family, colleagues and friends. 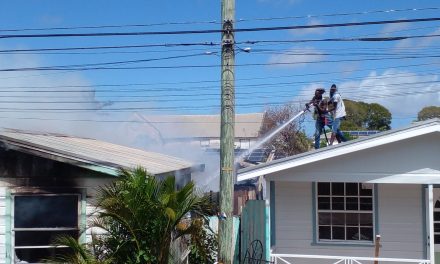 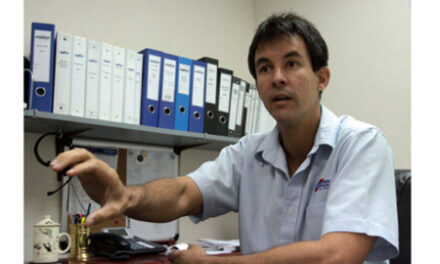 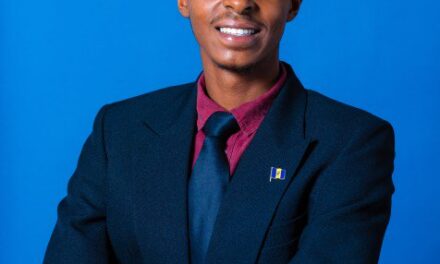