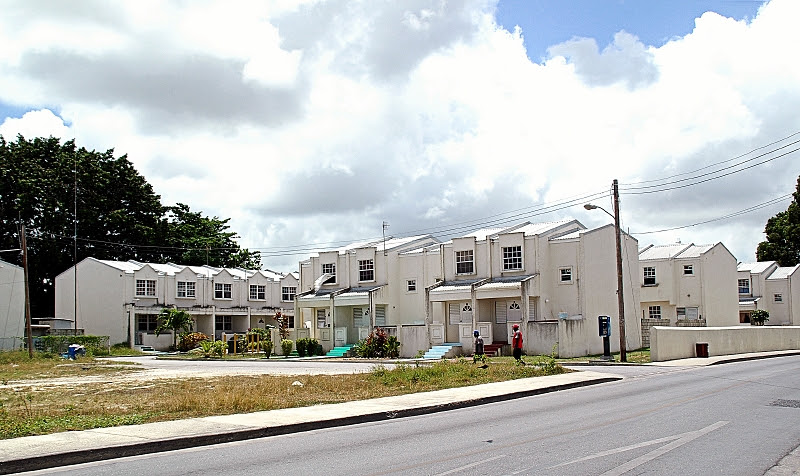 The National Housing Corporation says overcrowding has become a major problem in many of the government-built housing units with some homes containing as many as three or four times the number of people they were built to accommodate.

This was disclosed by NHC General Manager, Ian Gill, as he responded to a resident of St. Matthias, Christ Church, who called VOB’s Down to Brass Tacks program to complain of persistent sewage problems at her home.

Mr. Gill spoke of plans to build other homes so that some of the residents in overcrowded units can be relocated.

And he also sees a need for limits on the number of people in those units. 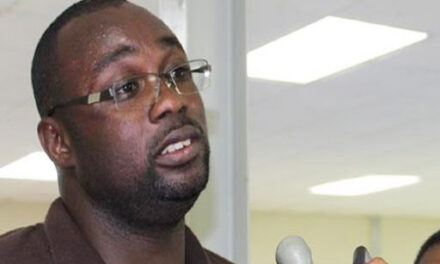 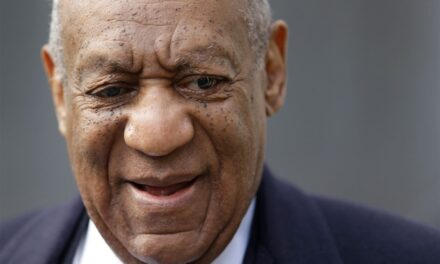 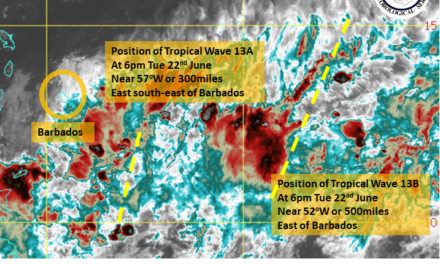 The system to the east of Barbados weakens