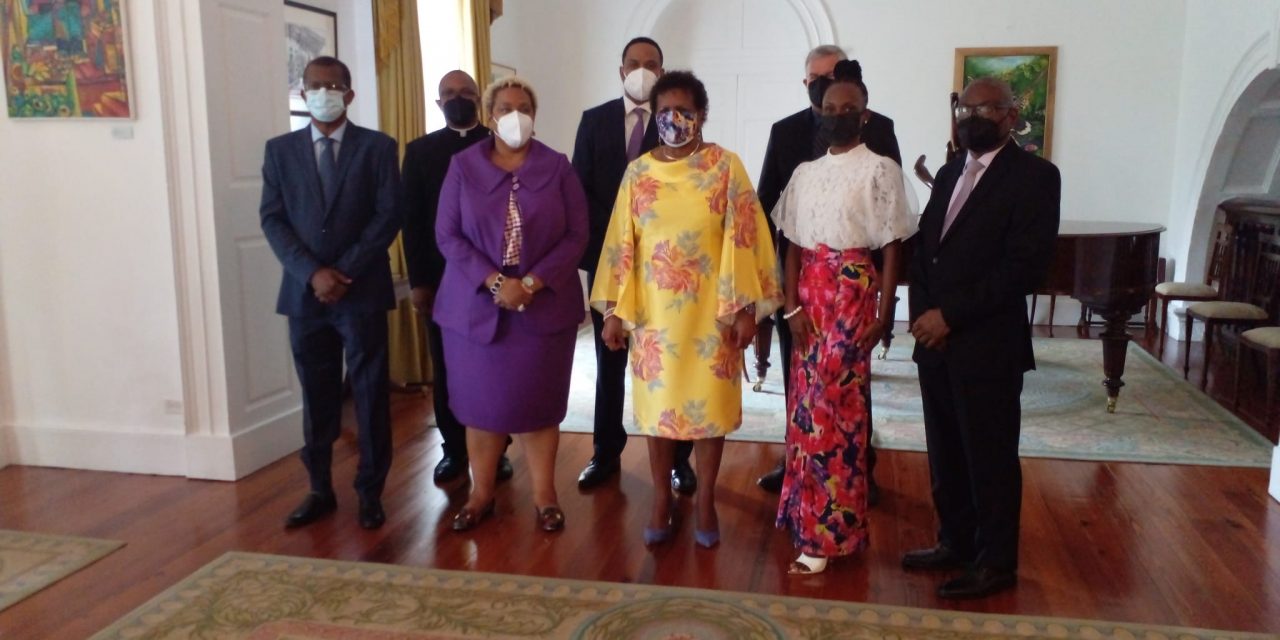 Seven independent senators were sworn in this morning by the President Dame Sandra Mason.

Speaking at the swearing in ceremony the President Dame Sandra Mason advised them to serve the Barbadian public in the most independent way.

Newcomer to the upper chamber, Senator Andrew Mallalieu said he would remain an independent voice but one who would seek to input from the business sector.

Former Opposition Senator Crystal Drakes has been appointed as an independent, a role for which she thinks she is well-suited given her academic background.

Ministry of Health condemns shipment of bacon and pasta