Resolution to strike by nurses imminent 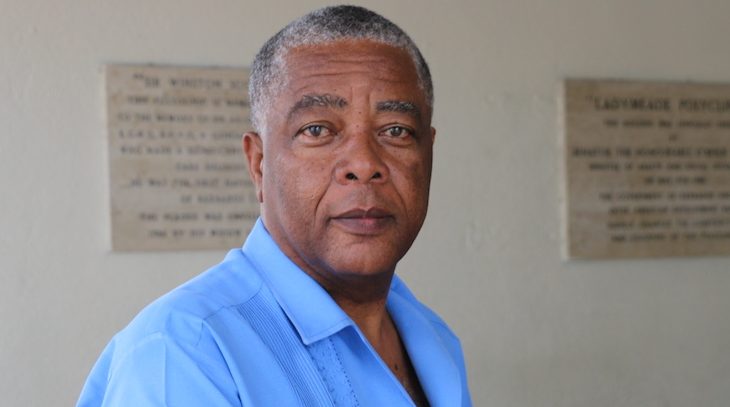 The strike by nurses could be over by tomorrow.

General Secretary of the Unity Workers Union, Senator Caswell Franklyn, tells Starcom Network News that an intermediary has been facilitating discussions on the matter and a resolution could be imminent.

Scores of nurses who are members of the Unity Workers Union have been on strike over a number of grievances.

Government officials met with the Barbados Nurses Association on Monday and agreed to address a number of nurses’ concerns.

Senator Franklyn who was not involved in those talks said his members would continue to strike until the authorities negotiated directly with him.

That has now taken place via a go-between and an agreement appears to be close.
Senator Franklyn broke the news in an interview with Starcom Network News.

Earlier today the Congress of Trade Unions and Staff Associations issued a statement saying the nurses’ strike was not in the best interest of the country and calling on all sides to seek a resolution.

CUTSAB President Edwin O’neale felt the dispute should not be allowed to drag on at a time when the country is dealing with a pandemic and recommended that it be referred to the labour department. 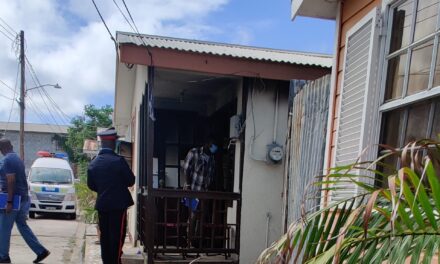