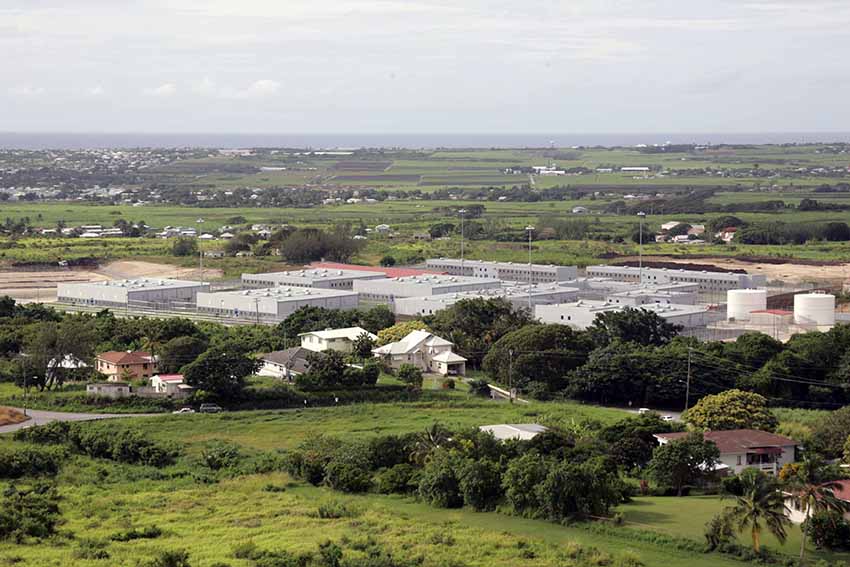 This country’s chief magistrate and the chief officer at Dodds Prison have both called for parenting classes to be mandated amidst concern about the number of young people ending up in jail and the large percentage of convicts who reoffend.

They were speaking during a zoom panel discussion hosted by Men’s Ministry of the Cave Hill Wesleyan Holiness Church on the effectiveness of jailtime for offenders.

Chief Magistrate Ian Weekes firstly defended the sentencing practices noting that the Penal System Reform Act sets out a framework, especially in relation to first time offenders, who as far as possible are diverted away from prison.

Mr. Weekes also supported calls for more specialized help at the prison to help reform convicts but stressed that a big problem is a failure in parenting and families.

Mr. Corbin also believes that the school system is failing many young people who then end up in a jail with poor academic skills.

Government criminologist Kim Ramsay noted that close to seventy percent of convicts will have another encounter with the criminal justice system. She sees a need for more community based efforts to reform ex-convicts. 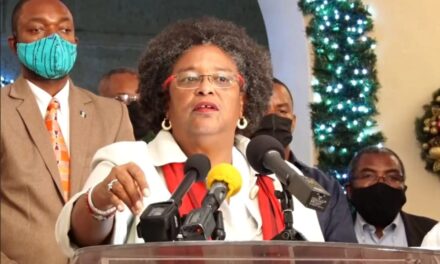 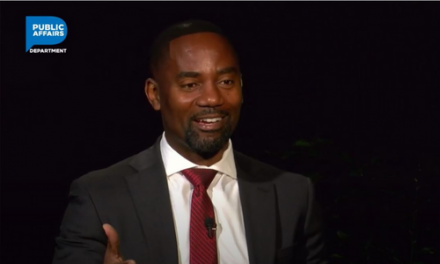 Help For A Thousand Families