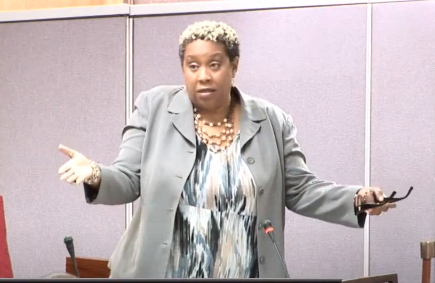 Independent Senator Monique Taitt has yet again criticized government for bringing bills before the upper house of which she says are legally flawed.

During her contribution debate to the Temporary Right to Severance Payment for Layoff or Short Time Bill, she expressed concern that government was using its majority numbers in parliament to have what she termed as “rushed bills” passed.

The Leader of Government Business Senator Dr. Jerome Walcott explained the reason for the bill.

However, Senator Taitt said bills continue to be drafted hurriedly and brought to parliament, and this for her is a concern. 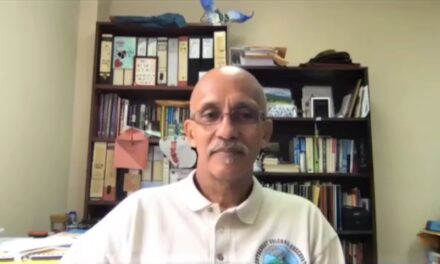