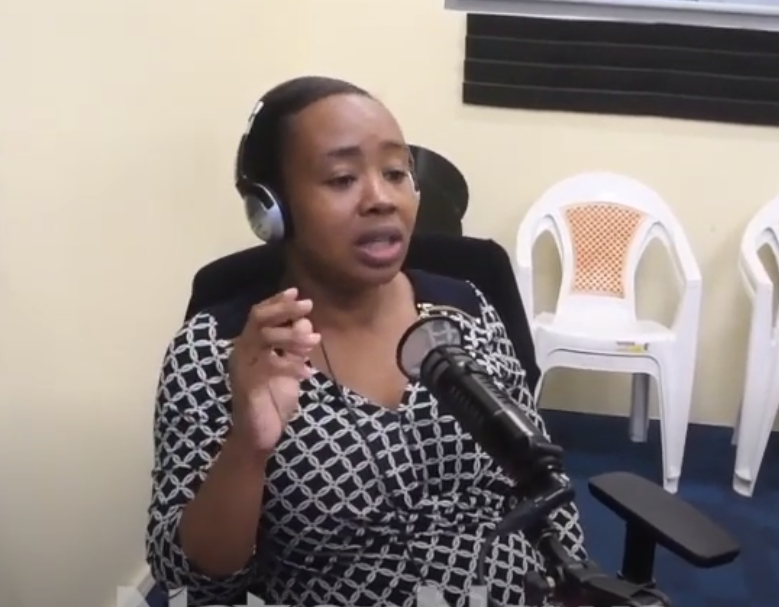 The Fair Trading Commission says pyramid schemes and blessing circles are a matter of great concern as people are losing thousands of dollars to tricksters.

Director of Consumer Protection at the FTC Deva Leslie-Ward tells Starcom Network News the state-agency is getting a lot of inquiries from the public about these schemes.

But she warns that the masterminds behind such ventures are just preying on people.

The FTC official says they will be undertaking a major drive to educate the public about these schemes.