Mini-bus and route taxi operators will be pulling their vehicles off the road this weekend, in protest at what they say is government disregarding their needs, including lack of financial assistance during the lockdown period.

But Chairman of the Association of Public Transport Operators, Kenneth Best, says that makes no sense in the current circumstances.

And in move also supported by the other PSV association, the Alliance of Owners of Public Transport, Mr. Best has issued a circular to members urging them to withhold service this weekend due to what he calls blatant injustice.

But even before that call for the PSV sector to take a stand, many PSV operators had already made up their minds that it made no sense putting a vehicle on the road.

Indeed, long-time owner and driver Ian Walcott, sees little sense in operating during any part of the lock down.

He says most of the traffic has disappeared and believes it’s only because of general disrespect for the sector that they are left out of those being offered financial aid. 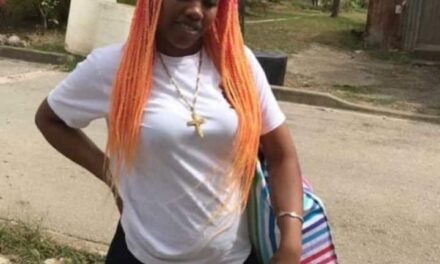