Health Minister Lt. Col. Jeffrey Bostic says there’s no covid-19 community spread in Barbados and dismisses as fake news a voice note being circulated that alleges there’s such a case.

The Health Minister also confirms that there are six covid-19 cases aboard a cruise ship, a trip originated in Barbados and one of those cases is now in isolation at Harrison Point.

Bostic was speaking in an interview with Starcom Network News following the widespread circulation of the voice note, alleging that an elderly woman had tested positive for covid-19 recently and, according to the person speaking, was not likely to have come into contact with a tourist or someone who had traveled and had not traveled herself.

The Health Minister also says tests here have confirmed at least half a dozen covid-19 cases on board the cruise ship the SeaDream I, the first cruise ship to sail from Barbados since the suspension of cruises due to the COVID-19 pandemic.

The vessel cut short its voyage and returned to the island yesterday with its 66 crew and  53 passengers from Austria, Denmark, Germany and Sweden, the United Kingdom, and  37 Americans who reportedly joined the ship here in Barbados on Saturday.

The covid-19 outbreak on the cruise ship has been widely reported in the international media including CNN which interviewed one of the passengers Gene Sloane and Ben Herwitt via zoom who both spoke highly of the covid-19 protocols that were in place for the trip.

Ironically the ship was supposed to be a model for how cruises could resume in the covid-19 era.

Bostic says the cruise ship requested the assistance of the Barbados government in dealing with the situation.

What’s On Your Mind 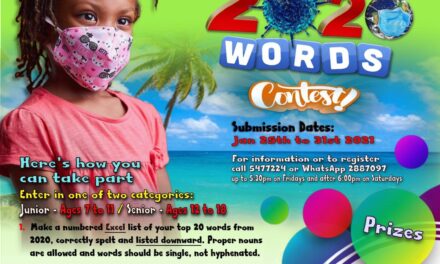