Police Public Relations Officer Inspector (ag) Rodney Inniss said around 10 p.m. The men were playing cards in the area when two unknown men approached them and opened fire, causing them to flee.

The men were taken to the Queen Elizabeth Hospital for treatment while the two unknown men ran away. 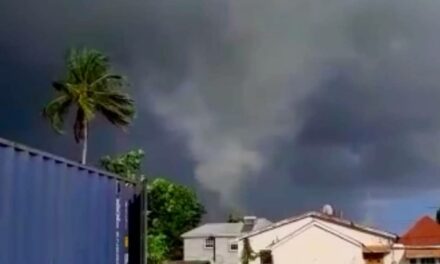