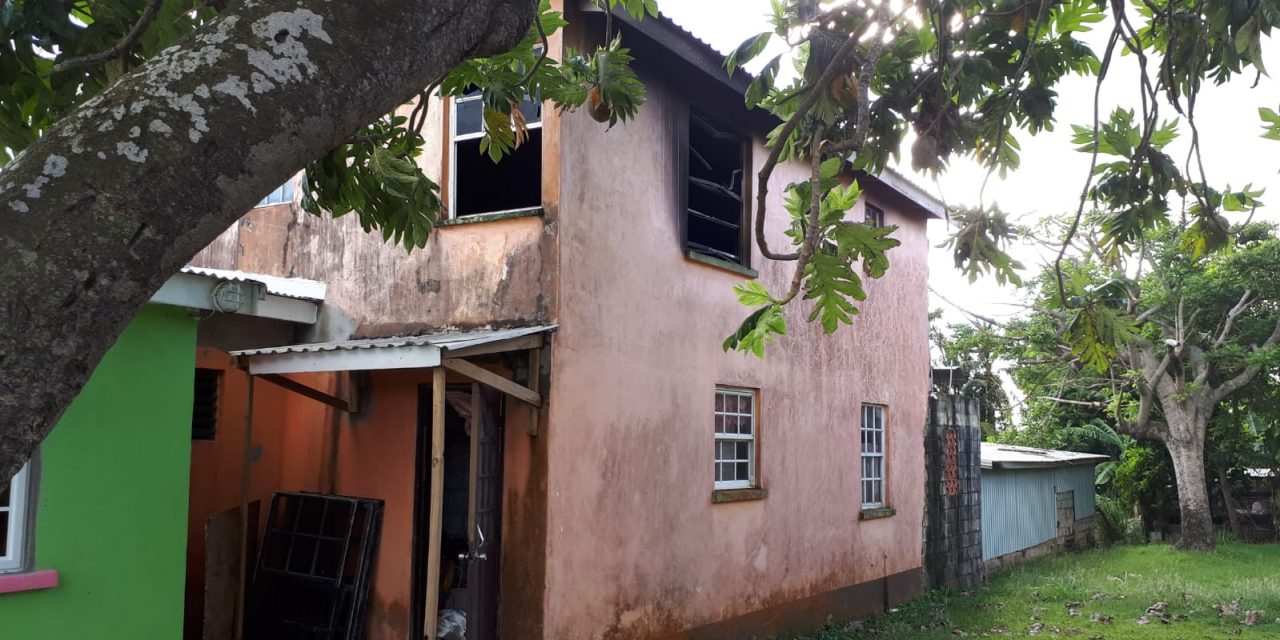 A house was extensively damaged by fire this afternoon at Fisher Pond, St. George.

Starcom Network News understands that the two story house was occupied by three adults and one child. However, only one person lived in the upstairs section of the house that received most of the damage.

Acting Station Officer White told Starcom Network News that fire officials responded to the scene quickly and were able to control the fire from spreading to other areas of the structure.

Acting Station Officer White stated that  investigations continue as the cause of the fire remains unknown. 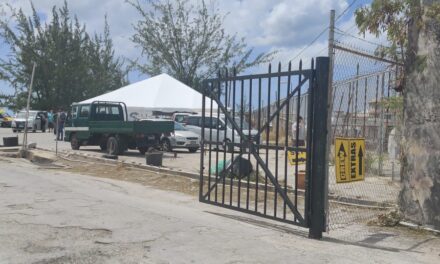 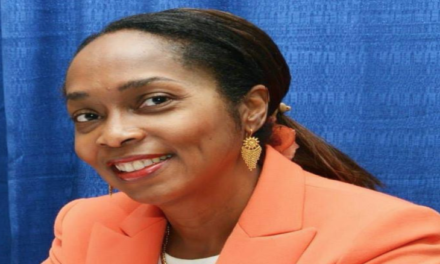