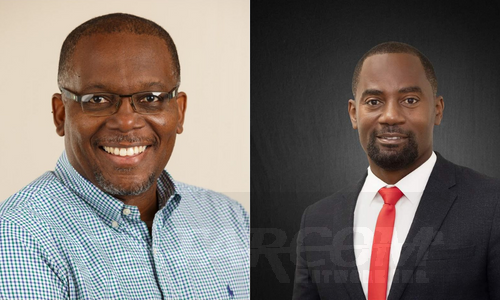 Both the Chamber of Commerce and the Minister of People Empowerment Kirk Humphrey are proposing a national discussion on ways to reduce the cost of living.

This comes as Mr. Humphrey walks back comments that appeared to suggest some businesses weren’t honouring their pact with the government to try to keep down food prices.

Mr. Humphrey had said he has seen prices at some businesses that did not reflect the commitment made to the government.

And, yesterday President of the Barbados Chamber of Commerce and Industry, Anthony Branker, contacted Starcom Network News to denounce those comments as scandalous and irresponsible.

But there was greater consensus and a more conciliatory tone when both men spoke on VOB’s Down to Brasstacks program today.

Mr. Humphrey issued the clarification that his comments related to a specific case he had seen but that the private sector has complied with the agreement.

Mr. Humphrey admits to hearing significant concern among the public about the cost of living.

Like the business sector, he suggested that rising international prices are largely to blame and saw a need for more discussions on what else can be done locally to respond.

Meantime, Mr. Branker reiterated his previous insistence that the private sector is in compliance.

But he pointed out that while virtually all of the larger or well-known businesses have signed on to the pact not all entities in the country have agreed to the deal, such as some of the smaller minimarts.

He agreed with the need for continued discussions on the cost of living.

Voice of: President of the Chamber of Commerce and Industry, Anthony Branker 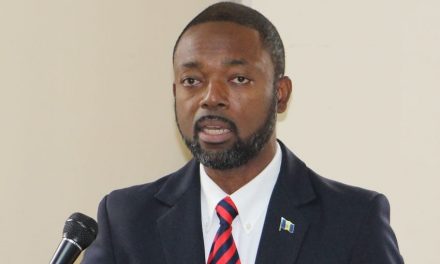 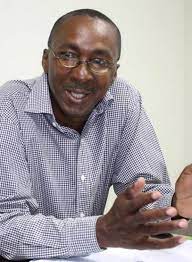 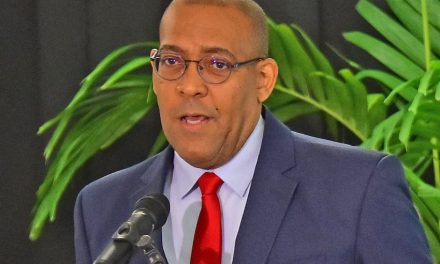