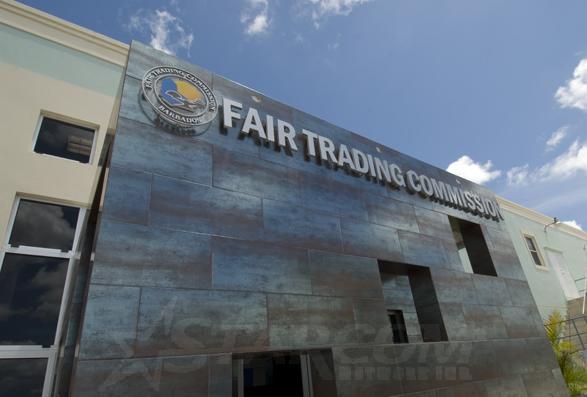 The Barbados Light and Power Company rate review hearing has commenced with a number of interveners arguing for an adjournment.

Speaking during the first session of hearing at the Accra Beach Hotel, acting Public Council, Sharon Deane, proposed that the hearings be adjourned for at least two months since  she only began work on Monday and did not have enough time to properly go through the documents.

Meantime President of the Barbados Association of Retired Persons, Marilyn Rice- Bowen, supported the proposal for an  adjournment.

However, lead attorney or the BL AND P, Ramon Alleyne, objected to the requested adjournment.

Mr. Alleyne believes that the process has been going on for too long and its time it comes to an end.

The new consumer organisation has criticised both the Light and Power rate increase request and the FTC’s decision to grant an interim hike.

Maureen Holder, the founder and executive director of the Barbados Consumer Empowerment Network believes that an increase in electricity rates will drive up prices in the country overall. 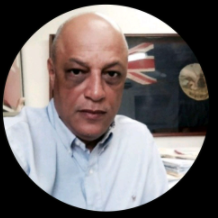