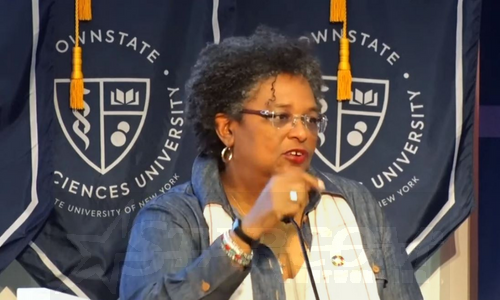 Prime Minister Mia Amor Mottley has denounced as “wicked” a viral video purporting to depict a major leak of the roof at the newly-renovated Accident and Emergency Department of the Queen Elizabeth Hospital.

While many people assumed it was a result of heavy rains over the weekend, Miss Mottley rejected that notion while speaking at the town hall meeting in New York that was themed: a conversation with the Prime Minister of Barbados.

Miss Mottley dealt with a range of issues including the widely-circulated video which she said was an old one. 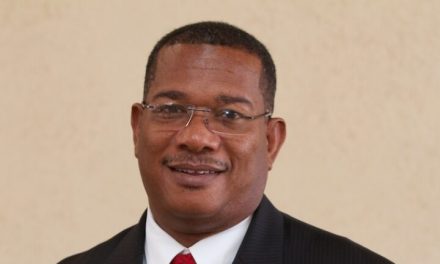 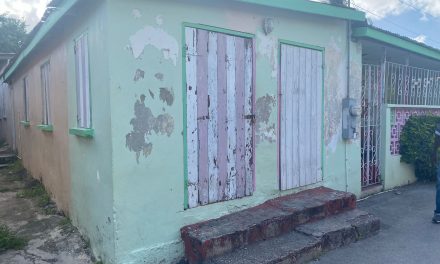