Family in Shock Over Death of Bakery Owner 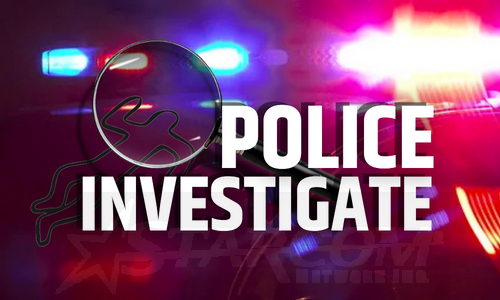 Family and friends of Orlando Maughn were left in shock by his death in an altercation last night.

Police say that Mr. Maughn’s body was discovered unresponsive at 9:38 pm at Gills Road, St. Michael, where they responded to a report of an altercation between two men.

Mr. Maughn was pronounced dead on the scene by a medical doctor and police launched an unnatural death investigation.

In a viral video, the victim could be seen lying on the ground, while voices in the background make reference to Maughn being kicked until he was unconscious.

When Starcom Network News visited Valerie, St. Michael where the deceased lived, his Daughter Sherise Maughn remembered as him as a pleasant person, and is hoping for clarity on the situation.

Meantime, one resident from Valerie remembered the deceased as a cool guy.

Another Neighbor said that Mr. Maughn will be missed especially within the disabled community where he volunteered.

A suspect has been taken into custody.

Tropical Storm Warning has been discontinued